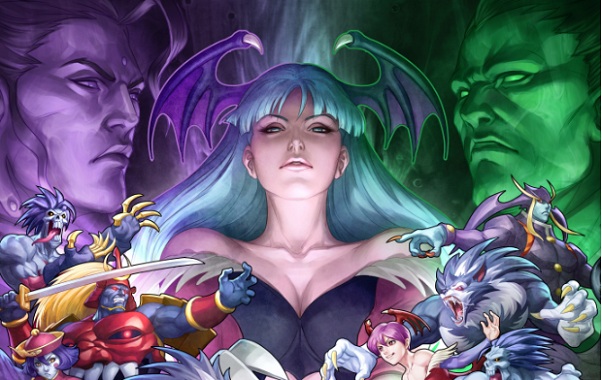 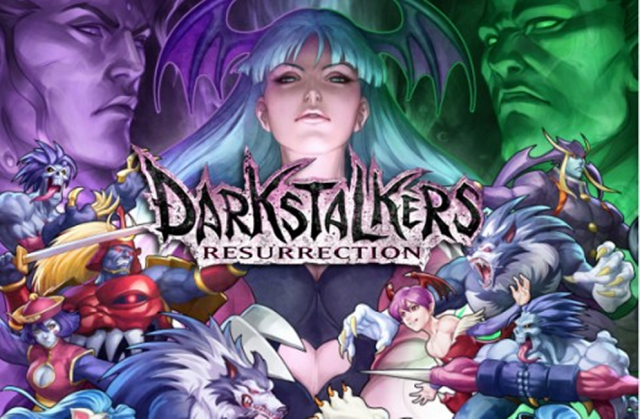 Major Nelson has released the list of content hitting the Xbox Marketplace today. Among the releases is the fickle Scott Pilgrim DLC that introduces online multiplayer and an additional playable character, available for 400 MSP. Also new is Darkstalkers Resurrection, which XBLA Fans is currently in the process of reviewing..

You’ll also want to investigate another sale coming from Ubisoft next week that includes titles like Beyond Good and Evil HD, Rayman 3 HD and Outland for half off.

For the full list, check out Major Nelson’s blog.