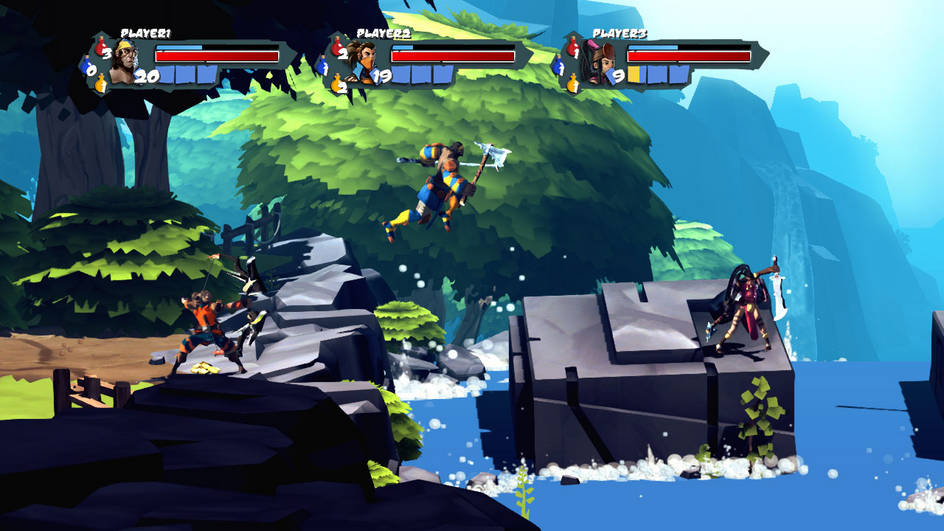 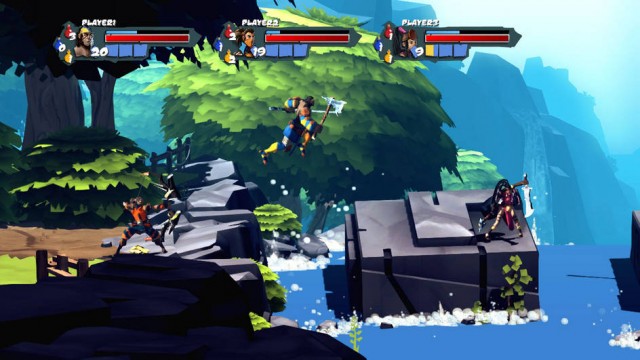 If one were to wonder what SouthEnd’s follow-up to 2010’s cute-as-a-button ilomilo would be, their  first guess might not have been a colorful side-scrolling beat-em-up in the same vein as Golden Axe or Castle Crashers. That’s just what the developer is serving up, however, as it’s just announced it will release Sacred Citadel on XBLA, PSN and PC in 2013.

Citadel aims to sidestep the relative repetitiveness of most brawlers by offering an evolving combat system, reports IGN: Attacks change based on the player’s directional input, as well as the weapon currently equipped and character class. Plentiful loot drops and unlockable abilities aim to keep the action from getting too stale. Throw in cooperative multiplayer and a comic-booky visual aesthetic and you’ve got a game that aims to combine elements from a number of different genres into one package.

Sacred Citadel doesn’t have a solid release date yet; SouthEnd and publisher Deep Silver only promise it sometime next year. No word on pricing yet, either. The game’s debut trailer is below: