Runner 2 now with The Good Friends 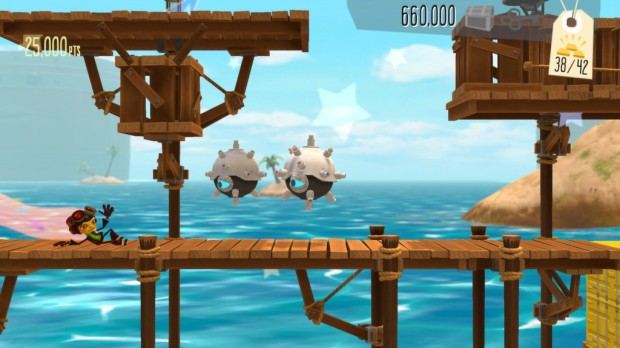 On Wednesday of this past week, Bit.Trip released The Good Friends Character pack DLC for the Xbox 360 version of Runner 2. In atypical fashion, Xbox 360 users received this piece of content after PS3 and PC users. It was also released for the Wii U, this past Thursday.

For the price tag of $3, The Good Friends Character Pack features Josef (Machinarium), Spelunky Guy (Spelunky), Razputin (Psychonauts), Dr. Fetus (Super Meat Boy), Quote (Cave Story), and Invisible CommanderVideo. According to Bit.Tip, this DLC is “perhaps the first-ever piece of DLC that’s capable of ending every war in the world and inspiring people everywhere to hold hands and whistle some sweet tuneage.”