Rumor: Minecraft building up for a late March release?

Rumor: Minecraft building up for a late March release?

Hookshot Inc recently got the skinny on the upcoming Xbox Live Arcade version of Minecraft, revealing new details on the blocky smash hit and a potential release date. The feature details the game’s development process, a collaboration between Notch (Minecraft‘s creator), Mojang, 4J Studios (the developer of the Xbox 360 version) and Microsoft. The feature infers that we’ll be seeing several announcements about the game before the end of the month including details around the game’s multiplayer, update process, and integration with social networking sites such as Facebook. Perhaps most exciting of all, the feature states that Xbox 360 owners will be building their own worlds seemingly sooner rather than later. The word on the street is that Minecraft will be hitting Xbox Live Arcade by the end of March. While the release date should be taken with a grain of salt until we get confirmation, any Minecraft related news at all makes for a good start to the week. 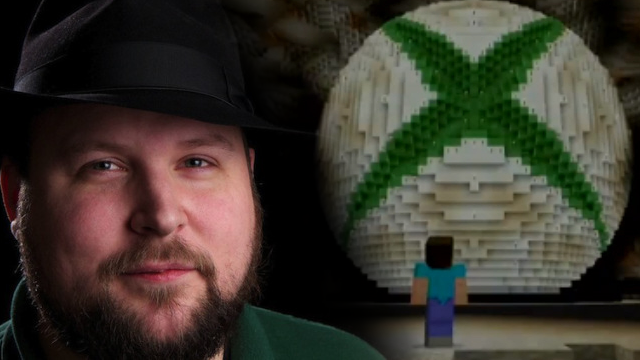 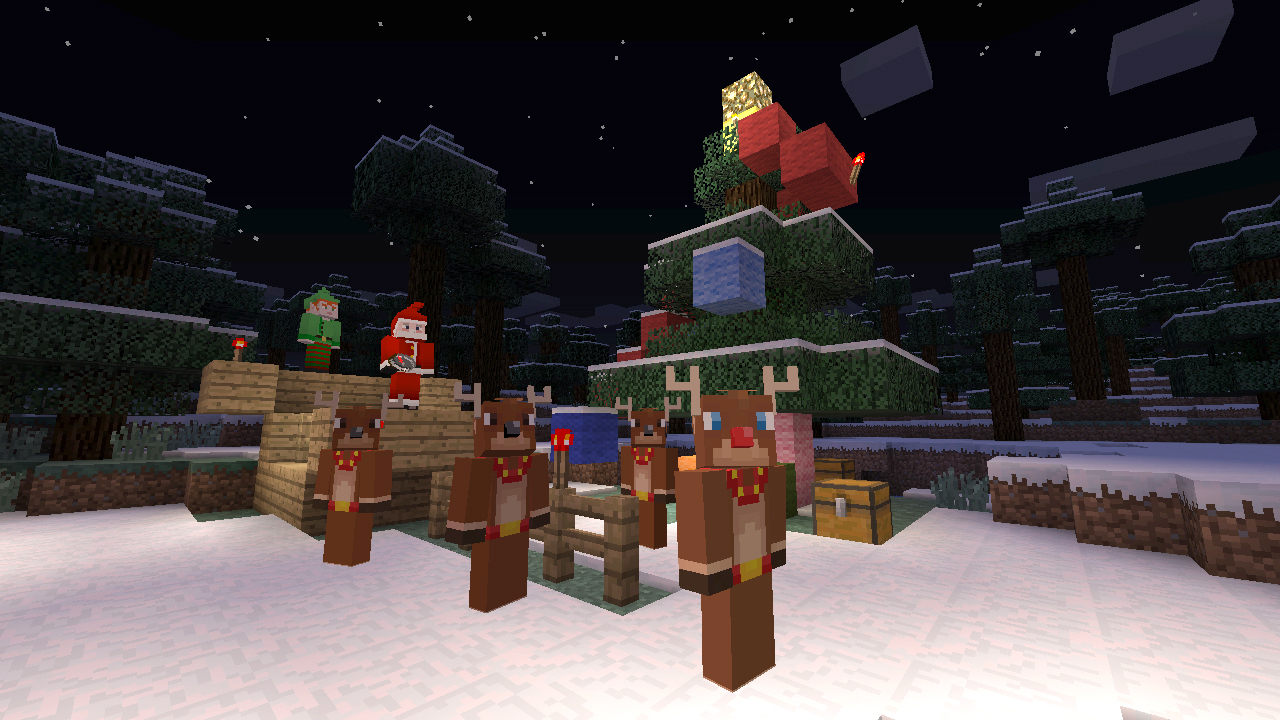