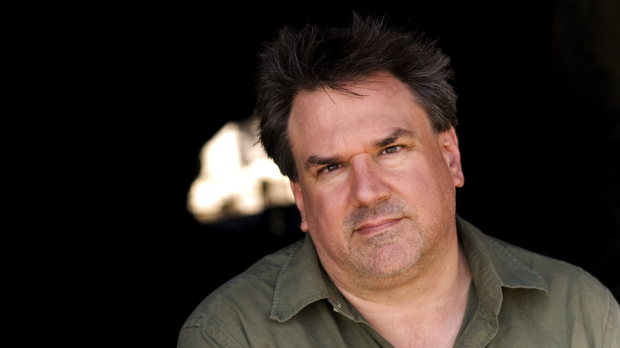 Legendary video game designer Ron Gilbert announced yesterday via his blog that he has parted ways with Double Fine Productions. The news comes just shy of two months after the release of The Cave, one of many adventure titles on which Gilbert has served as director. He was hired by fellow adventure game veteran Tim Schafer in September 2010. The two had previously worked at LucasArts on the point-and-click adventure series Monkey Island.

“Now that The Cave is done and unleashed on an unsuspecting world […] it’s time for me to move on from Double Fine and plot my next move.” Gilbert wrote. He further thanked the team by stating, “It was a true pleasure to work with every one of them over the past two years.  So much fun.  I will miss them all.  And of course to Tim for creating the opportunity to come there and make The Cave.”

Gilbert had previously worked with Hothead Games on the DeathSpank series. He designed the first two titles, but had no involvement in their spinoff title, The Baconing. No long-term plans were revealed, though he did note that “For the short term, Clayton Kauzlaric and I have been toiling away on another iOS side project that I’m going to focus on over the next few months. It’s called Scurvy Scallywags in The Voyage to Discover the Ultimate Sea Shanty: A Musical Match-3 Pirate RPG.” Gilbert also told Eurogamer in December that he would seek the rights to the Monkey Island franchise, fearing that the now Disney-owned LucasArts may abandon the franchise.