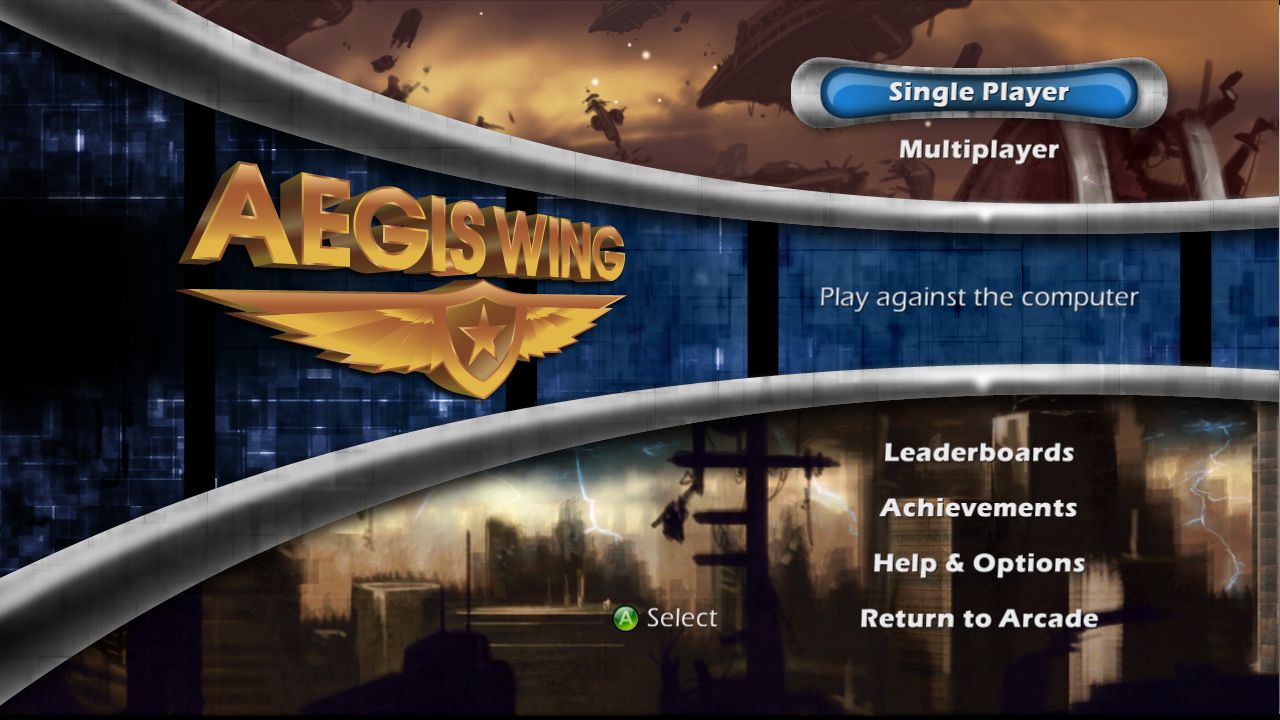 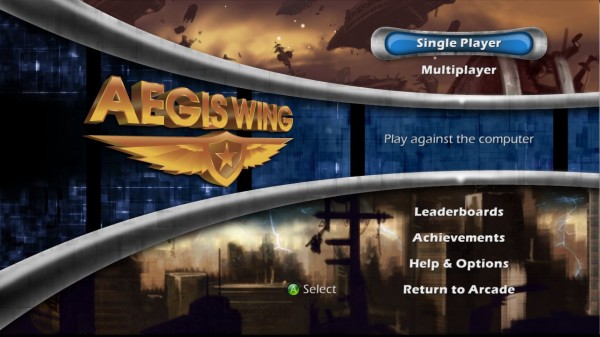 Co-op – The game features up to four-player co-op, both online and off. Going at the game with a team makes it easier, which may be a good thing. It also features a creative system where, if you’re playing with at least one other player, you can combine ships to create a larger ship controlled by one player, but the others get enhanced firepower. It’s neat and great to get past more treacherous areas. Of course, anyone who’d rather play solo can, but would miss the game’s main feature. The game is difficult on any setting, good for those looking for a challenge.

Price – A free game? Hot damn! Seriously though when the grand total for a game is a big fat zero there’s no reason not to give the full game a download. If you love it you’ve got a great free game. If you hate it, well, you’re not out anything. 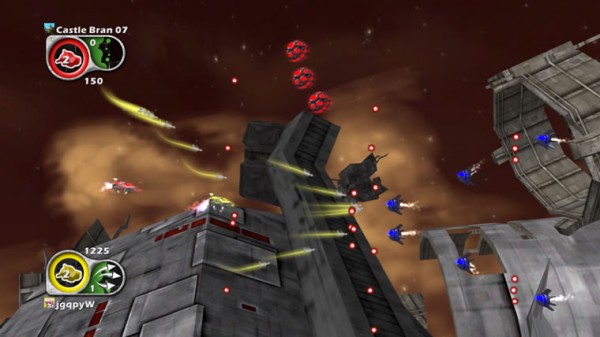 Very Repetitive – The game plays like any twin-stick shooter would. You fly around with one joystick and shoot with the other, occasionally dropping one of your few bombs. There is nothing exceptional, just shooting at and dodging waves of enemies, enemies that are the same throughout the game, in order to rack up points. The boss battles are all the same, just a stronger variation of the same boss with a couple new attacks. No save feature or level select means you will have to play every level over if you lose all your lives the first time through. The game is exactly the same from beginning to end, albeit with a different, but impressive, backdrop. 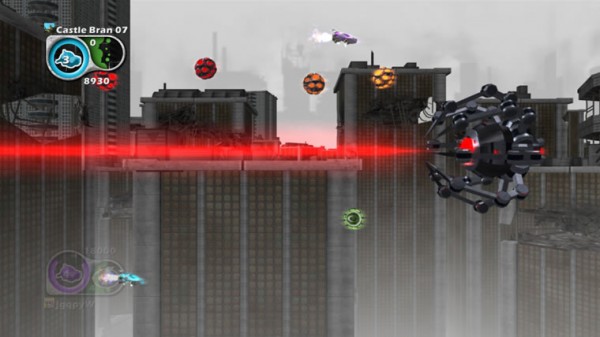 Aegis Wing is an incredibly average shooter on a system which has numerous good ones. No doubt nothing here will feel new; it is a familiar take on a genre common to the XBLA. Any fun this game offers will be put out rather quickly, as the game lacks enough gameplay variety. Although there are much better twin-stick shooters out there, this one has good co-op play and has the best price tag on XBLA.