Reverge Labs confirms lay-offs of ‘some’ of the Skullgirls team 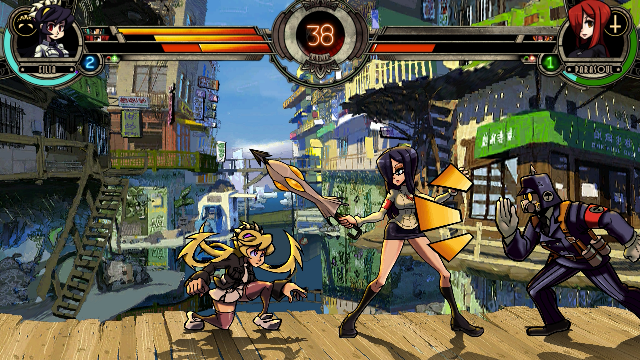 It was revealed last week that “the entire” team responsible for Reverge Labs’ XBLA and PSN fighting game, Skullgirls, had been laid off this past June. In an interesting twist — and a welcome one for the displaced developers — publisher Autumn Games was revealed to be in possession of the IP and the publisher decided to bring together the team responsible for it under a new banner, Lab Zero Games.

Upon hearing the news, XBLA Fans reached out to Reverge, Autumn and Lab Zero in search of clarification as to the nature of the split and the current state of the studios and the Skullgirls property. Though multiple requests for comment from the Autumn/Lab Zero camp have gone unanswered as of publication time, Reverge Labs CEO Richard Wyckoff was willing to briefly talk about the lay-offs last week.

“I can’t say much except that Reverge completed the Skullgirls contract with Autumn Games when we shipped the game in April and we aren’t currently engaged by Autumn for any other Skullgirls work,” Wyckoff told XBLA Fans via email. “Because of this we did have to lay off some of the Skullgirls team.”

So there you have it. Whatever contract was in place for the game expired, and, despite strong initial sales and fairly positive reviews, one or both parties involved elected not to continue collaborating on the franchise. Having no contract in place for further work, the indie studio had no choice but to dismiss some of the devs who worked on Skullgirls. Case closed, right?

Maybe, but maybe not. After all, didn’t Lab Zero Games publicly say in no uncertain terms that it wasn’t just “some” members of the Skullgirls team who lost their jobs, but all of them? Why, yes, yes it did.

It’s possible that one side or the other made an honest mistake in its copy. It’s possible, sure. However, the introductory post on Lab Zero’s website is quite clear that everybody who worked on the game was fired and then every last one of them ended up at Lab Zero. Furthermore, my initial email to Wyckoff explicitly made mention of “the entire” team being let go. 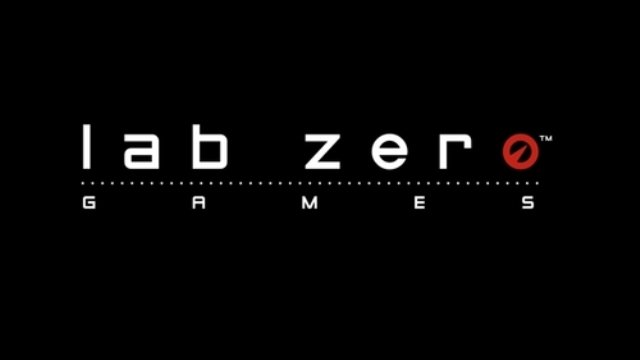 The inference we find ourselves drawing then, is that either mommy or daddy (or both) is not being entirely forthcoming with the facts of the divorce. A couple of direct questions regarding how much of the team is intact over at Lab Zero were forwarded along to Autumn several days ago, but no response has come.

XBLA Fans also requested additional details from Wyckoff as to the current state of his team and what it is currently working on — the studio’s website states that it’s a 3D action-RPG codenamed “Project OT” — but Wyckoff declined to comment. Specifically, he apologetically said that it was “too early to talk publicly about anything currently in the works.”

The CEO also directed us to his latest blog post, which states that “more than a hundred people around the world” worked on Skullgirls while it was in development. Wyckoff went on to say that all of those team members were kept on the Reverge payroll for as long as possible, but that the studio eventually “had to make the difficult decision to make some layoffs in order to stay in business.”

Certainly having the game’s creator and lead gameplay designer on staff over at Lab Zero is a good thing for fans of the game looking forward to future DLC and the PC port. But if over 100 individuals located around the globe worked on the fighter, it seems unlikely that every last one of them landed a job working on a new character and a port over at Lab Zero. It’s not impossible that that is the case, but it certainly is improbable.

Unless Autumn or Lab Zero breaks its silence, the only fact is this: only a portion of the team being laid off and snatched up by Autumn and literally the entirety of the team being laid off and picked up are two realities that cannot possibly co-exist. Unfortunately, XBLA Fans is unable to say for certain which proposed reality is the actual reality, and those who can, won’t.