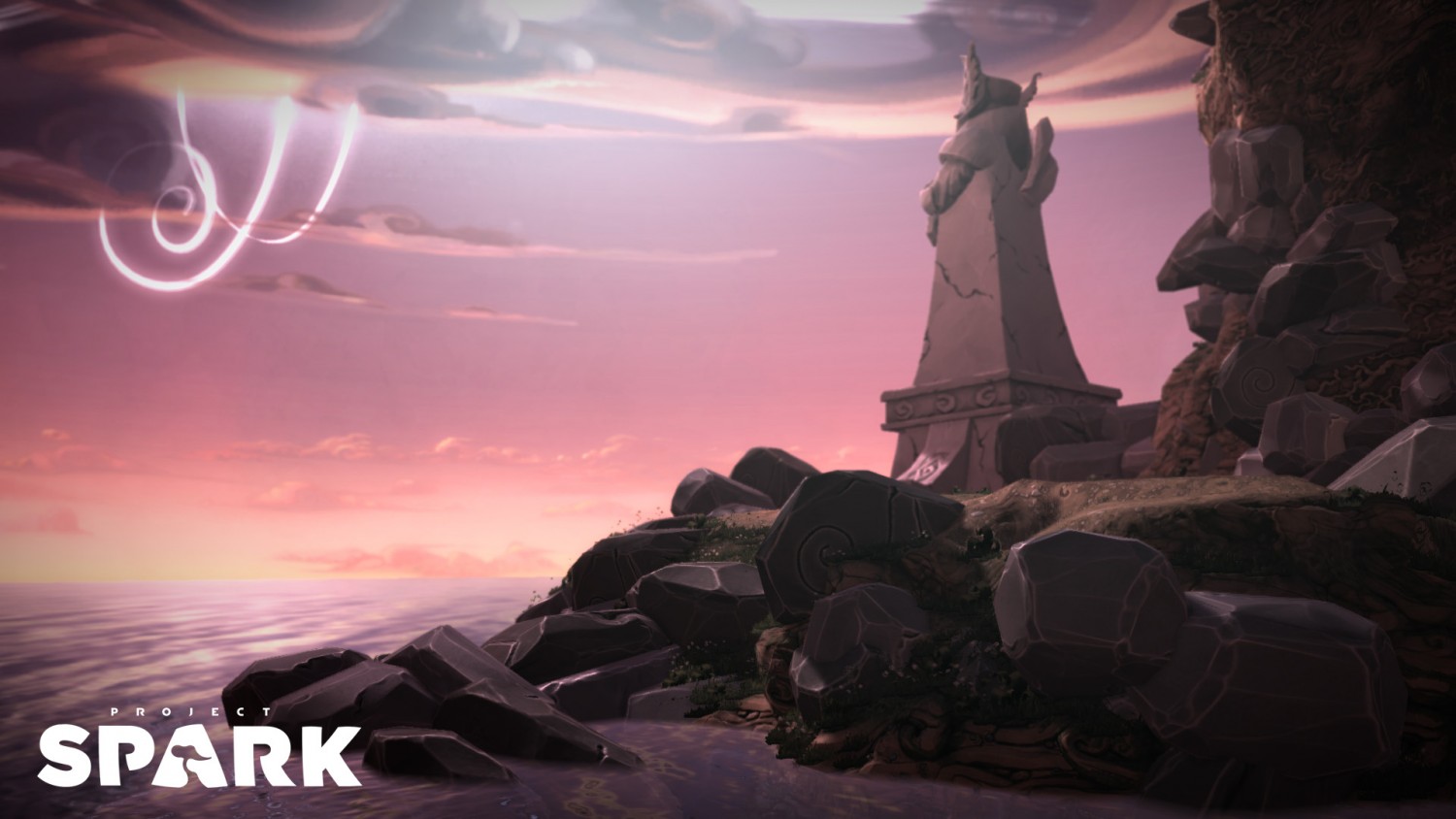 Project Spark support is being discontinued

Project Spark support is being discontinued

“This was an extremely difficult decision for our team that we do not take lightly. When Project Spark transitioned away from active development last fall, many of our team members moved to other projects within Microsoft Studios. While this means there have been no layoffs at Microsoft, it also means it’s simply no longer feasible to continue the behind-the-scenes work involved with keeping Project Spark up and running with meaningful updates and bug fixes, so we have come to this hard decision,” explained Community Manager Thomas Gratz.

Project Spark officially released in March 2014 and was set up to be a new way for gamers to create and share user-generated content on Xbox One and PC. The game during its lifespan featured 46 content packs and thousands of other assets being added throughout the few years the game has been available. Players who want to access or save any of the content from the game while offline, must download the content before the online services are taken down on August 12.