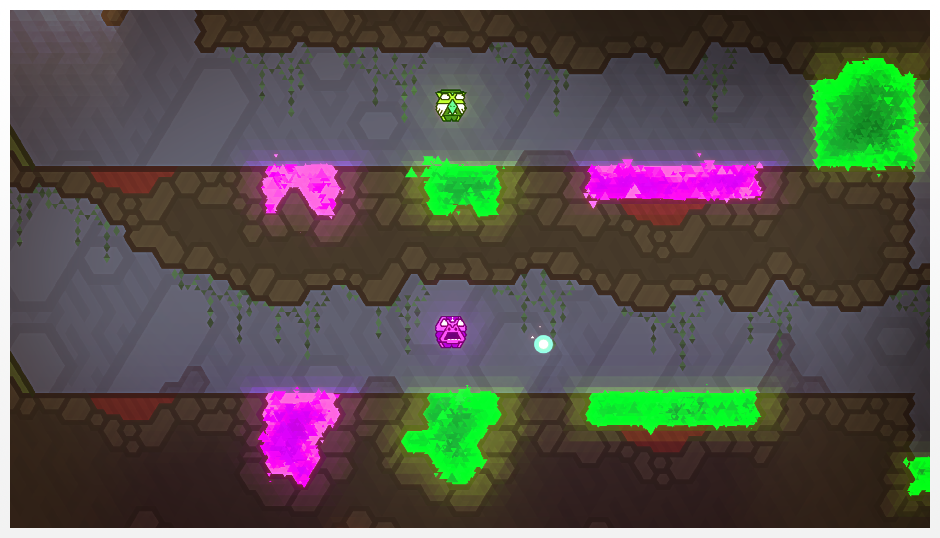 Max: The Curse of Brotherhood developer Press Play announced on Friday that it is working on a new IP for release on both Xbox 360 and Xbox One. Codenamed Project Totem, the game is a platformer that revolves around controlling totem pole pieces through a variety of obstacles. In addition to single player, the game features a set of two player co-op levels in which each player controls a pair of totems.

Confused? According to Rune Dittmer, Studio Director at Press Play, “It is one of those games, where the basic premise is hard to describe, but once you have the controller in your hand, it is so obviously fun that you immediately get it.” We were able to check out Project Totem at PAX East, so be sure to check back over the next couple weeks to see if we agree with Rune’s assertion. 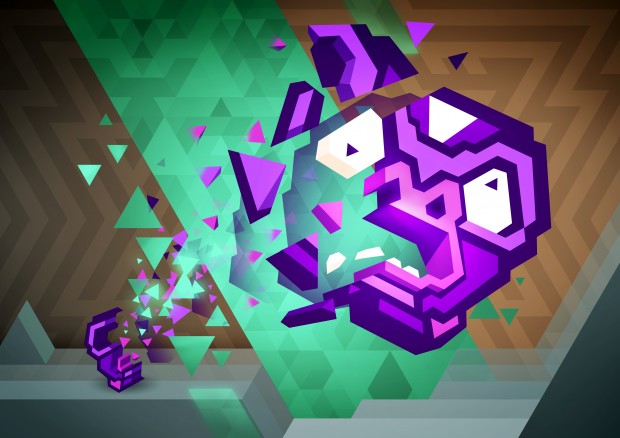 Project Totem preview: Bringing totems together while tearing friendships a... 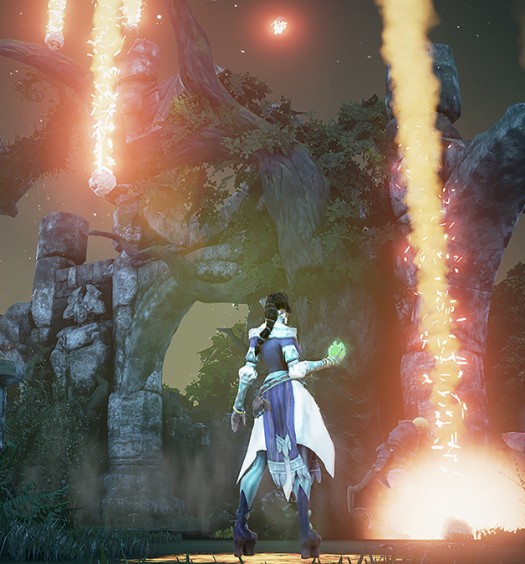