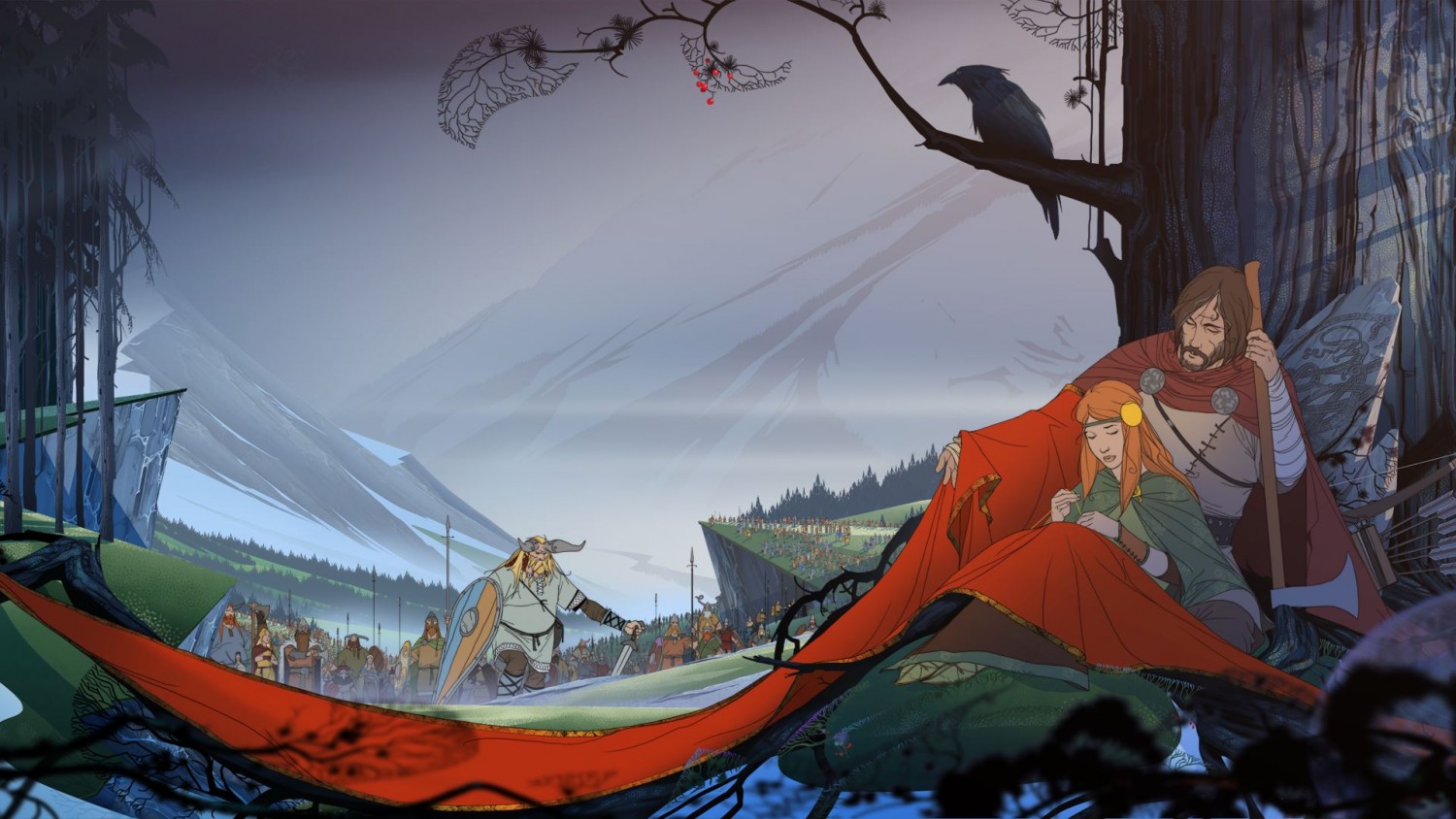 Stoic’s The Banner Saga released on PC January 14, 2014. A mere two days shy of two full years later, it finally arrived on Xbox One on January 12. You can read our review here.

A couple years is an exceedingly long lead time between PC and console releases, especially considering this was a game that publisher Versus Evil announced in December of 2014 would arrive on Xbox One and PlayStation 4 in 2015. What took so long? According to a new Gamasutra with Stoic co-founder John Watson, it came down to three issues: design, technology and publishing.

From the design perspective, Stoic had to figure out how to make a game that was built with a keyboard and mouse in mind fun to play with a controller. When it came to technology, the studio had to identify which parts of its game would be easily portable and develop solutions for the parts which were not. Finally, Stoic had to sort out many issues with Microsoft and Sony: testing, promotion, certification, etc.

“The Banner Saga engine utilizes Adobe AIR, which made it easy to port to mobile (iOS and Android), but more difficult to port to consoles,” said Watson of the technical constraints. “We chose to go the route of putting the game engine, almost unmodified, inside a code wrapper that performs on-the-fly translation into the idioms of the target platforms (PS4, XB1, PS Vita, etc.). On PS4 and XB1 this wrapper is called Autodesk Scaleform.”

Watson says no other studio had ever attempted to use Scaleform for such a large project. But the real trouble was “the fact that the underlying core technology, Adobe AIR, is a total black box completely under Adobe’s control,” he explained. “There is no way to obtain source code for their technology. You are at Adobe’s mercy when it comes to bug fixes and feature improvements. For our project, I don’t think we could have launched as quickly as we did using any other approach.”

Despite the difficulties, Stoic doesn’t regret the decision to port to consoles.

“Absolutely worth it,” said Watson. “Even though our own process took twice as long and cost twice as much as we had budgeted, it is still only a fraction of what it cost to make the game in the first place. Why spend all the effort making a game and stop short of putting it out on as many platforms as possible?

“Also, we feel strongly that The Banner Saga has something special and unique to offer console gamers, both as a turn-based strategy game and as a cinematic story experience. We set a high quality bar for ourselves with this game, and I think it really comes off well as a console living room experience.” 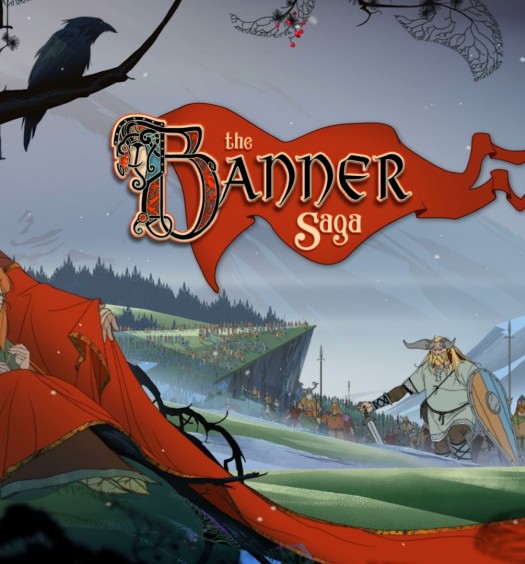