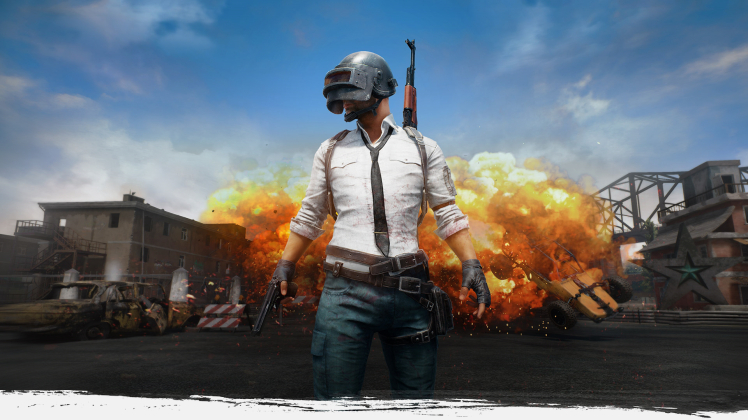 Playerunknown’s Battlegrounds received two patches on Xbox One this week. The first released on Monday this week with a second patch being made available for download this afternoon. Both patches addressed a number of bugs as well as some performance tuning.

Playerunknown’s Battlegrounds, or PUBG for short, is currently part of the Xbox One Game Preview Programme, so expect more patches to come with the third planned for early 2018. Check out the full release notes for both patches below:

Others
First pass visual and performance improvements
Slightly improved anti-aliasing on Xbox One and Xbox One S
Localization updates for Vietnamese, Spanish,(Spain/Mexico)
Controls on motorcycle no longer inverted
Keyboard functionality is disabled

Bug Fixes
Fixed instances of player nametags not properly displaying in the lobby during Squad and Duo play
Fixed minor animation while crouching and prone
Fixed issues where curtains on windows block line of sight of players in the TPP mode
Fixed an issue where when Squad leader left the party, voice chat ceased to function as intended
Fixed issue where players could lean out of vehicles even when obstructed
Fixed collision of cardboard boxes in Yasnaya city
Fixed typo in the controller guide
Other minor fixes 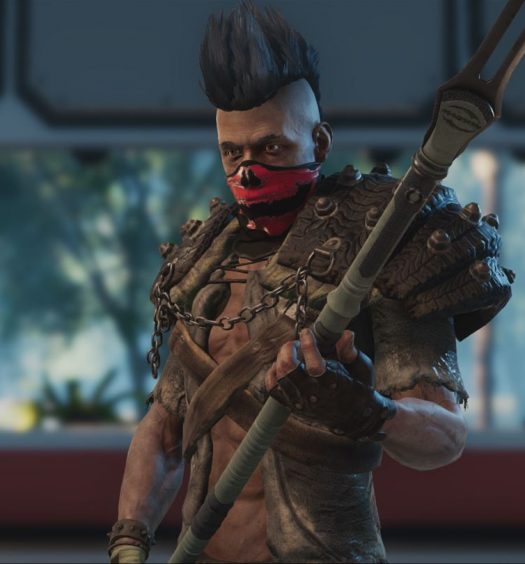 The Culling review: It gets better as you learn

Read More
The Culling review: It gets better as you learn