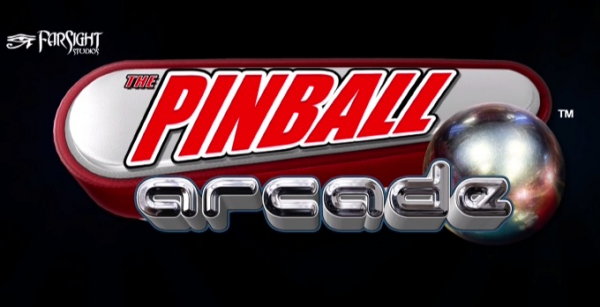 Lots of news has been coming from FarSight Studios about upcoming updates and DLC for Pinball Arcade. First and foremost they have promised improved lighting for the tables with the next update. Though we didn’t mention it in our review this strikes us as a welcome addition. There are two upcoming DLC packs which will both launch on the same day. There is no official word on date but they are at least three weeks out. The first pack will include Medieval Madness and Bride of Pinbot. The second pack will contain Cirqus Voltaire and Funhouse. Price has not yet been announced for either of these packs but both include time tested classic pinball tables.

Perhaps most interestingly of all, FarSight has announced that they have negotiated the rights to reproduce the much acclaimed Twilight Zone pinball table. But as fortune would have it the terms are potentially too pricey to make the table financially feasible. They are looking into the possibility of using Kickstarter funds to get this project going. We would love to see this table get made so hopefully everything works out.