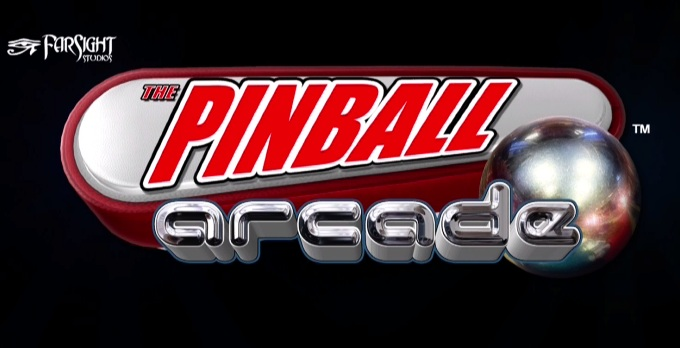 Table Pack 1 and Table Pack 2 for The Pinball Arcade were developed by Farsight Studios and published by Crave Games. They were released August 2, 2012 for 400 MSP each. The Pinball Arcade was very well received for its historical tables and accurate physics. But it would take more tables if it hoped to truly compete with Pinball FX 2 for the highly competitive XBLA pinball crown. Unfortunately the release of both table packs was delayed and fans were left wonderingif it was ever going to come. They’ve finally been released and we can say that Farsight has done a great job. Table Pack 1 consists of Bride of Pinbot and Medieval Madness. Table Pack 2 includes Funhouse and Cirqus Voltaire. Both packs are very different in their theme and content but both deliver an outstanding pinball experience that in many ways out does the base game. Bride of Pinbot – This is a relatively simple table but its theme really takes it a long way. The ever evolving “bride” is the central element. Completing her construction is the key to big points, including the elusive 1 billion point shot which is the largest single shot bonus in all of pinball. Once you understand the basics of the table it really is alot of fun to play. This is easily one of our favorites in the entire Pinball Arcade lineup.

Medieval Madness – This table is often ranked the number 1 pinball table of all time. Play it for a while and it is clear why. It plays very fast and very smooth. It has a ton of personality with lots of humorous bits thrown in here and there. The ability to stack multiball modes before starting them can lead to some seriously frantic gameplay. This is an easy table for beginners to play without having to worry about the rules. At the same time there is plenty to keep experts busy.

Funhouse – This is one of the most iconic pinball tables of all time. Though Funhouse is a bit dated by today’s standards it is still a lot of fun to play. The table is pretty simple but it is rather complicated to understand what you are actually supposed to do at any given time. Fortunately the in game instructions do a great job explaining everything you need to know. Every pinball fan should play this table at some point.

Cirqus Voltaire – Challenge and complexity are the name of the game here. Cirqus Voltaire is easily the most difficult table of the bunch. But at the same time it has a huge amount of modes and options. It is a game beginners will likely have more difficulty enjoying. But more advanced players are going to love it. The ring master is the center of attention here and your goal is to defeat him. It won’t be easy but those with the patience to master this table’s many modes will find it to be one of the most rewarding as well. 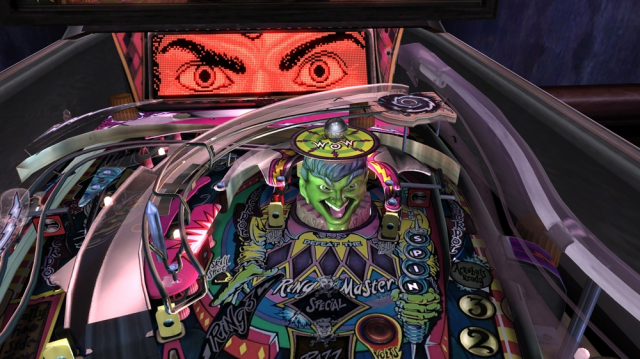 Camera issues – The recent title update addressed the camera issues some complained about in the initial release. The results are somewhat questionable. It seems that some issues were simply traded for others. The camera is not a problem for this game in our opinion. But occasionally there doesn’t seem to be any optimal view for certain shots. The problem is most significant on Cirqus Voltaire because you need to be oriented a bit closer to the table because of its nature. Regardless it isn’t a huge issue, just somewhat annoying at times.

Pinball fans can finally breathe a sigh of relief. The first table packs for The Pinball Arcade are finally here and they are very good. In fact these tables are arguably stronger then the original offerings. Both packs have their merits. Pack 1 is more oriented towards beginners with Pack 2 leaning more towards experts. But fans of any ilk can enjoy them all. Both packs deliver high quality recreations of classic pinball tables. The best part about playing these is you never have to worry about weak flippers and dead bumpers. These tables always plays at 100%.