Peggle 2, Garden Warfare will arrive on Xbox One first 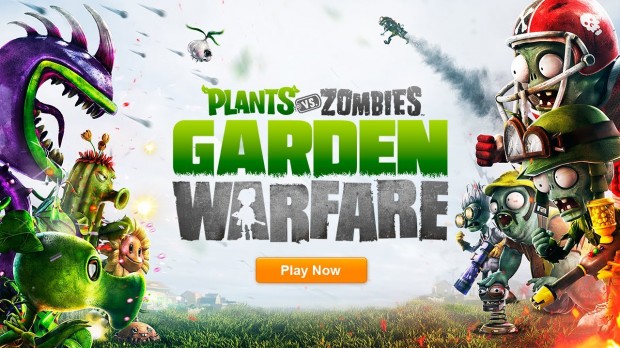 Microsoft took to the stage first today at Gamescom in Germany and it came armed with news. Not only did it reveal what the Xbox One launch roster will look like but it also announced some Xbox One timed exclusives. Peggle 2, an Xbox One launch title and Plants vs Zombies: Garden Warfare will both debut on the Xbox One first.

Plants Vs Zombies: Garden Warfare, featuring the Frostbite 3 engine, will release in Spring 2014; first on Xbox One and then on Xbox 360. Xbox gamers will also get exclusive content called “BossMode,” featuring Dr. Edgar George Zomboss, which is integrated with Xbox SmartGlass. For more information check out our past coverage of Garden Warfare.