Over an hour of Counter-Strike: Global Offensive footage ready for viewing

Over an hour of Counter-Strike: Global Offensive footage ready for viewing

Intel has released over an hour’s worth of footage from Valve’s highly anticipated competitive shooter, Counter-Strike: Global Offensive. The footage was taken at the Intel Extreme Masters Global Challenge, a tournament that pit a team from the United States against a team from Europe in one of the world’s most competitive E-Sports. The footage obviously comes from the PC version of the game, but we expect the XBLA version to look very similar when it launches in the spring of 2012. Take a look at the pwnage in the video above, and remember to stay tuned to XBLAFans for more Counter-Strike: Global Offensive coverage. 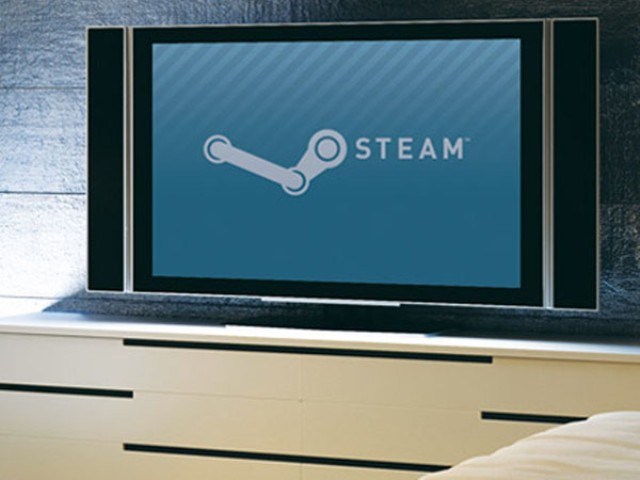