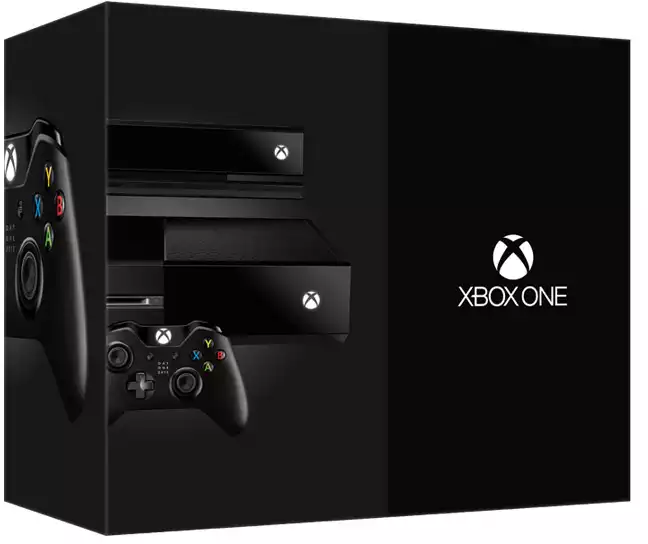 Those wins for Microsoft are not, however, indicative of the bigger picture. The PlayStation 4 has dominated the sales charts in virtually every other month since the platforms went on sale in November 2013, and Sony’s console remains the cumulative hardware sales leader after having outsold the Xbox One at a rate of nearly two to one prior to November 2014. Sony has sold an estimated 20 million PS4s to date, while Microsoft has sold a total of about 12 million Xbox Ones.

On the software front, Minecraft continued to surprise no one with its seemingly everlasting popularity. Mojang’s world-building sim was the fourth-best-selling piece of software in April.

Xbox One is saying goodbye to the Xbox guide

Read More
Xbox One is saying goodbye to the Xbox guide