There’s just something about watching cartoons from some dark corner of the internet. The kind of cartoons that are filled with every single random, wacky idea that popped into some animator’s mind. They leave you extremely confused, yet oddly entertained. If you were to turn one of these madcap masterpieces into a game, that game would be No Time to Explain.

The game does not have any rhyme or reason. You’re just a dude using a massive laser to save your future self from a giant crab. It may sound really stupid, but don’t be fooled: below the cartoony appearance is an amazing side-scrolling platformer that brings a new twist to the genre with some clever and unique mechanics. So now, if you have the time, allow me to explain why No Time to Explain is worth your time. 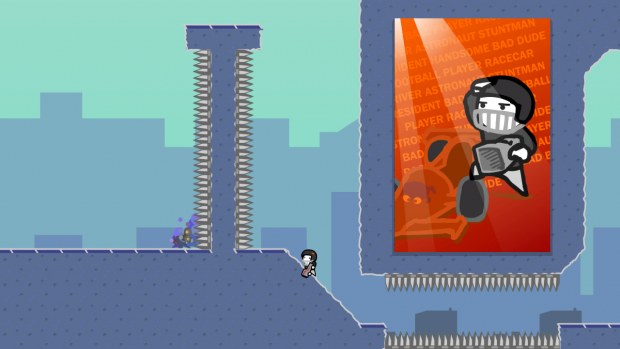 Freakin’ lasers — Despite having the gameplay revolve around a super-powerful laser, No Time to Explain won’t have you mowing down waves of enemies. Instead you’ll be navigating levels filled with deep pits and deadly spikes as you propel yourself with the gun’s massive recoil. Flying on streams of light is just as fun as it sounds, and they control as perfectly as you’d hope. As far as platformers go, this game is tough; though it never reaches Super Meat Boy levels of difficulty you should still expect to die a lot. While a handful of levels may require quick reflexes or precision aiming, the challenge always feels doable.

About those bosses — Boss battles are the only times you get to use your weapon as an actual weapon, shaking up the usual dynamic of the game. You use your laser to attack enemy weak points while also making sure the recoil doesn’t throw you into harm’s way, so you constantly need to balance damage and safety. Every battle limits you to three lives and losing them all will make you start the encounter from the beginning. Each boss is vastly different from the rest, forcing you to learn new patterns and techniques for every encounter. These fights will likely be the hardest part of the game for many, but they never feel frustrating or unfair.

Extreme randomness — No Time to Explain‘s plot revolves around the fact that there is, well, no time to explain. The game is off-the-wall bonkers, avoiding any sort of reason or cohesive narrative in order to shove loads of craziness into your face. The thing that’s so great is that the randomness goes farther than pure aesthetics, as it’s also a core part of the game. Gameplay can change on a dime as new level mechanics or characters are suddenly introduced. The game is constantly pulling 180s on the way you play, ensuring the experience never gets dull. 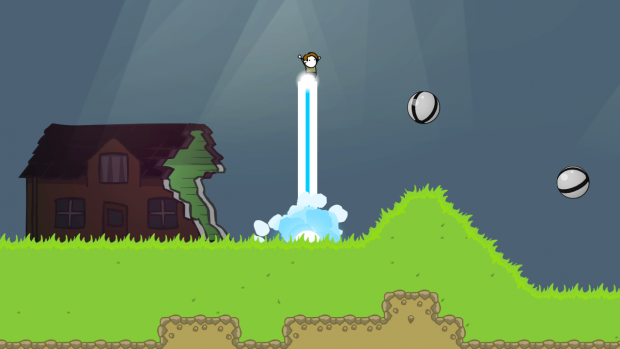 The A button is not jump — While nearly every game ever made maps jump to the A button, this one dares to be different and puts it on the left trigger. Pressing A brings up a pop-up that displays your current character’s controls. It feels as though the developers knew players would constantly hit the wrong button, and would rather throw in that mocking reminder than use the expected jump button. It’s not a huge problem, but it’s one worth noting.

No Time to Explain is an incredibly fun platformer with a unique hook. It’s a fast-paced game that’s constantly changing, keeping players on their toes and never letting things go stale for a second. All of this is presented in a bright cartoony style that’s sure to cause a few laughs. While the game may be too hard for some and too short for others, it’s still worth looking into if you enjoy all things ridiculous.

Achievement notes: While the game doesn’t have too many Achievements, most require completing sets of levels within certain limitations. They can be pretty challenging, but at least they give out hefty Gamerscore rewards.

No Time to Explain was developed and published by tinyBuild. It was released July 17, 2015 for $14.99. A copy was provided by tinybuild for review purposes.

No time to explain tinyBuild 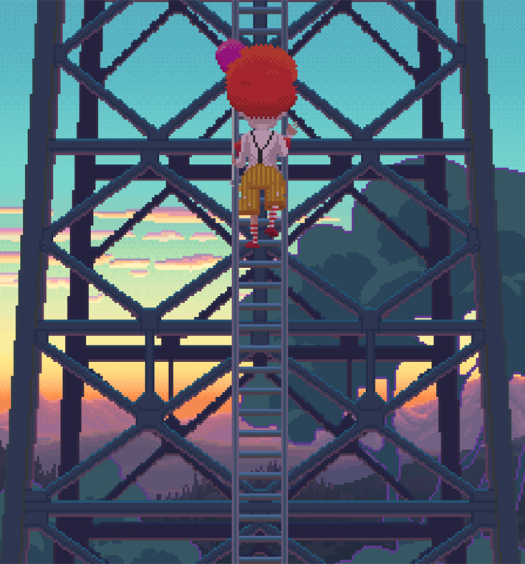 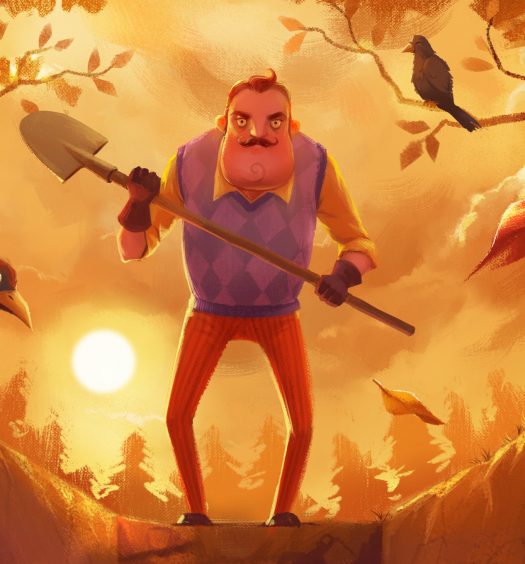