While tough-as-nails sidescrollers tend to be for a niche crowd, Cuphead has quickly become the poster child for Xbox exclusive titles. This love letter to old games and older cartoons has gone triple-platinum, selling over three million copies. Studio MDHR is celebrating with a flash sale on their game. If you’re one of the three people who hasn’t bought it yet, you can get 20% off Cuphead until August 11. 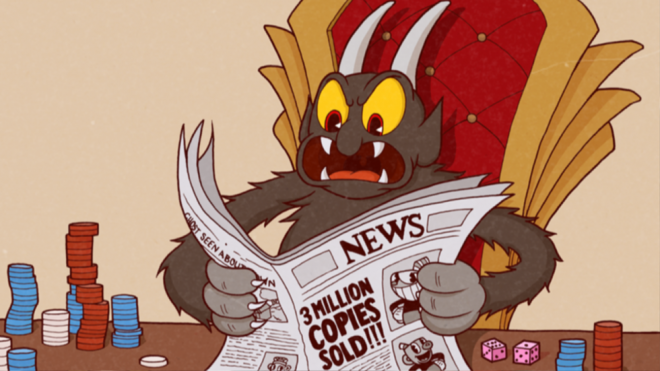 Also celebrating a big milestone is Hellblade: Senua’s Sacrifice. While not arriving on Xbox One until after its initial flood of critical acclaim, it’s still managed to find a sizable audience in its new home. The game has now sold 100K copies on the console alone, and to commemorate the occasion Ninja Theory announced via Twitter they will be donating $50,000 to Mental Health America. If you haven’t picked up the game yet you definitely should; besides being a worthwhile experience your purchase may encourage more charitable donations. 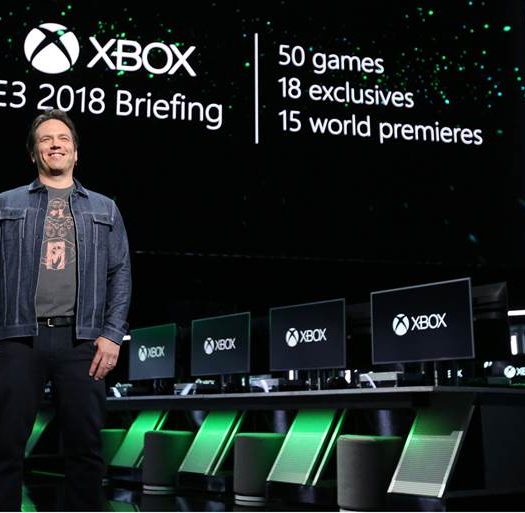