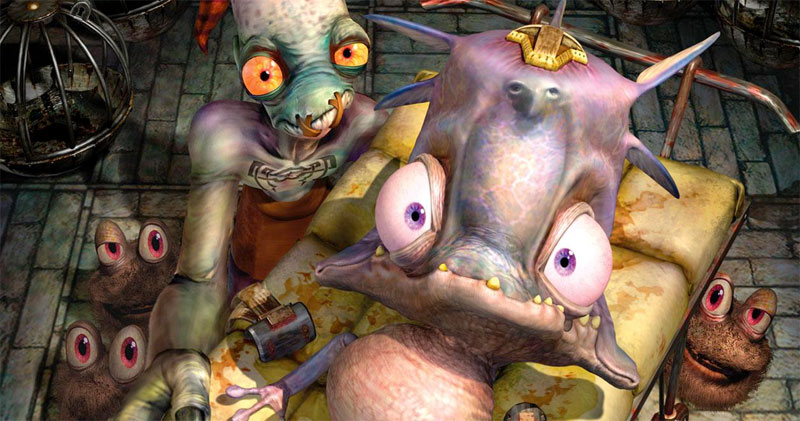 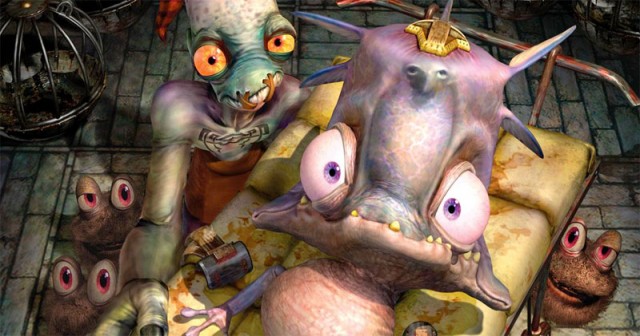 The story of the Oddworld franchise on the Xbox, and now Xbox Live Arcade is a complex one. When Oddworld: Munch’s Oddysee launched for the original Xbox, it was published by Microsoft themselves. Many years later, reports have surfaced of Microsoft denying developer Just Add Water the release of their Oddworld HD remakes on Xbox Live Arcade and Games on Demand. A few months back, Just Add Water announced Oddworld: Abe’s Oddysee New N’ Tasty, a ground up re-envisioning of the original Oddworld title for multiple platforms, including Xbox Live Arcade. So just where do Microsoft, the Xbox and the Oddworld franchise stand now? Our sister site Steam Game Fans recently had the opportunity to interview Stewart Gilray, CEO of Just Add Water, and Yoda of all things Oddworld. Several revelations were made throughout the interview that answer questions, raise a few more, and should be interesting to fans of both Xbox Live Arcade, and the Oddworld universe in general.

That’s quite a bit to chew in one steef sized bite, but it looks like things are very busy in the world of odd. For the full text of the interview, including a description of the development process of Oddworld: Abe’s Oddyssee New N’ Tasty, hop on over to Steam Game Fans. Oddworld: Abe’s Oddysee New N’ Tasty will be released on Xbox Live Arcade as well as PC, PlayStation 3, and PlayStation Vita next fall.