New Candy for Keflings screens show their sweet side

New Candy for Keflings screens show their sweet side 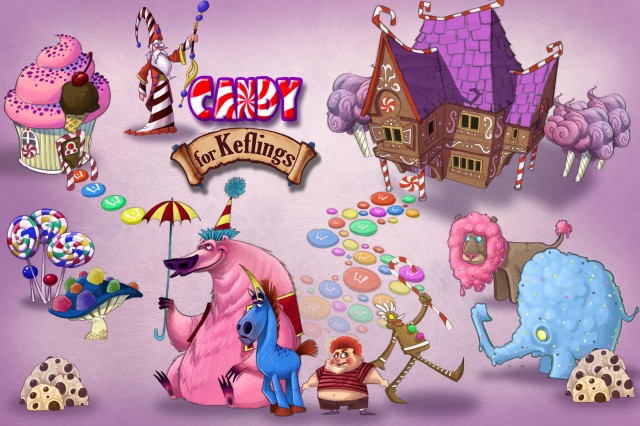 Have a sweet tooth? If so, these new screens from NinjaBee‘s upcoming A World of Keflings DLC will be right up your alley. The DLC, titled Candy for Keflings, is the second of three downloadable themes for the XBLA title.

A World of Keflings allows players to take their avatar on adventures through exotic lands as they help the diminutive Keflings build their own customizable kingdom – presumably, the customization options will soon be candy-coated. The DLC pack was chosen by fans in a poll on the PlayXBLA blog, where it beat out pirate and graveyard-themed DLC.

There’s still no word on when the pack will release, but these screens should be enough to hold fans over until then. 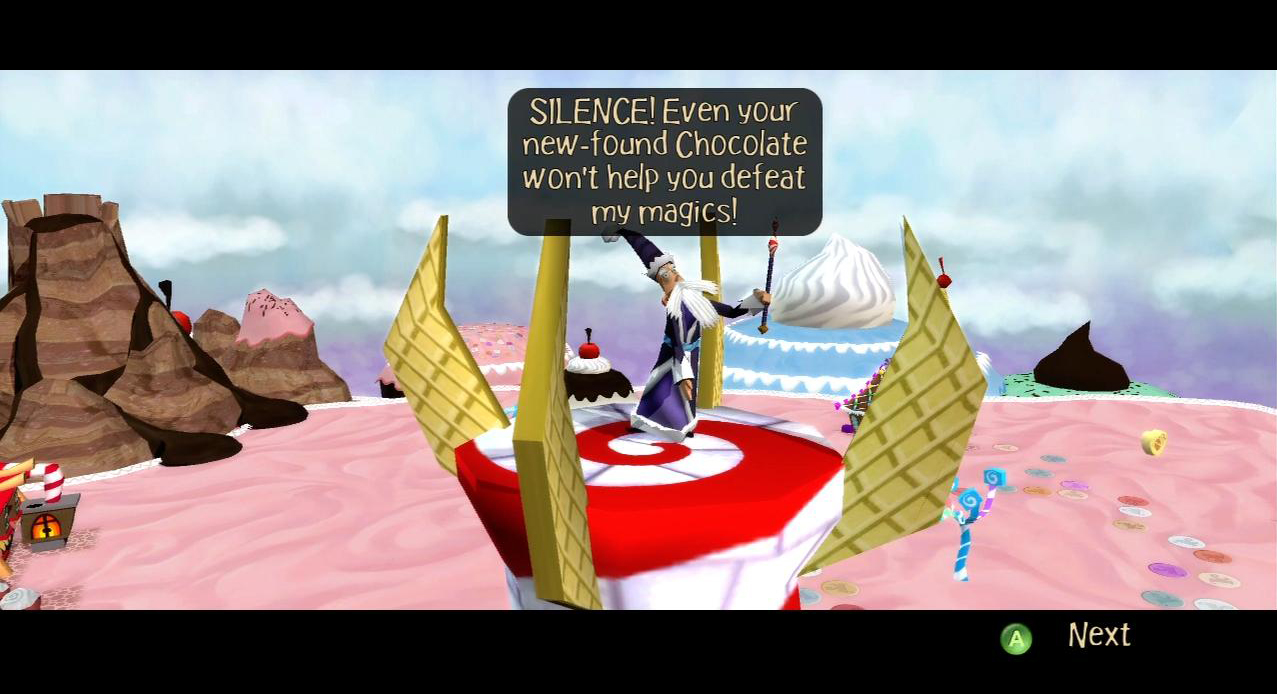 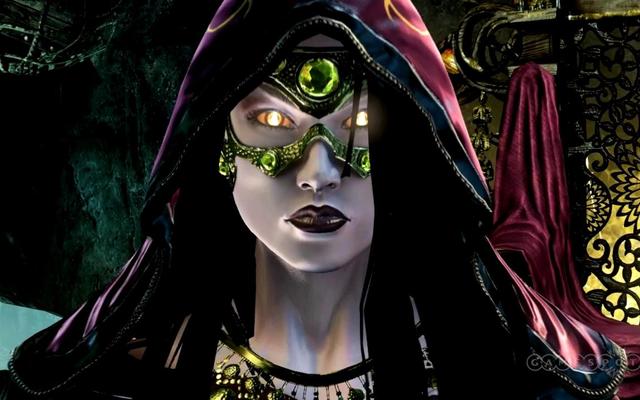