Next month will see the announcement of new Xbox One bundles and accessories, among other things Xbox has planned for its appearance at Gamescom in August.

Gamescom will get underway in Cologne, Germany in late August, with the show itself running from Tuesday, August 21st to Saturday, August 25th. On that Tuesday, at 10.30am EDT (4.30pm local time), Xbox will host a new episode of its Inside Xbox show. The show will be hosted at the Xbox booth inside the Koelnmesse (exhibition centre), where there will be news on new Xbox One bundles and accessories.

In addition, Xbox also confirmed that Fanfest will once again take place in Cologne this year during the Gamescom show. This year the event will take place on the Rhine, which flows through Cologne and upon which a boat party was held for the Fanfest celebration in 2015.

Xbox at the Show

In terms of the main Gamescom show itself, Xbox confirmed it will have a presence featuring some 25 games, as well as a booth for Mixer, its streaming service, and an area for the Official Xbox Gear Shop. 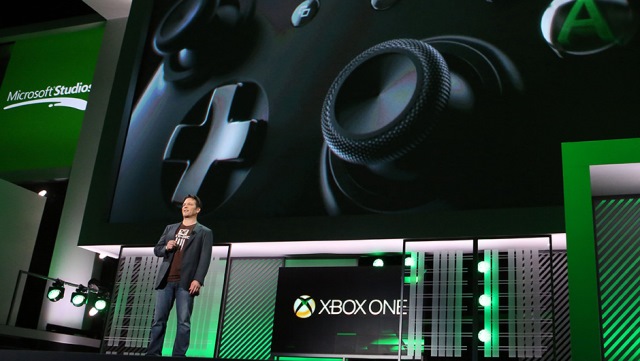 Crimson Dragon launching with Xbox One