Neon Chrome released on Xbox One on June 8th, 2016. The game is a twin stick roguelite set in a cyberpunk universe. The game offers persistent stat progression between runs. Each run allows players to pick a character with a unique class ability as well as a weapon and special ability.  During their run, they will have options to upgrade their character and or their weapons. Each floor of levels ends with a boss fight. Once players have passed that boss they can resume on the next floor upon death. The game has a lot of variety. 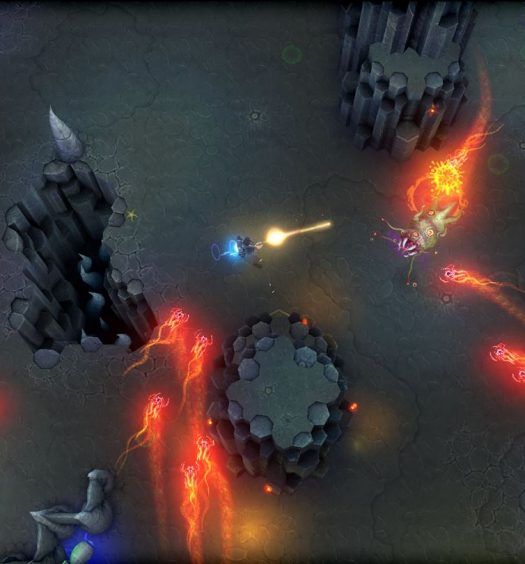 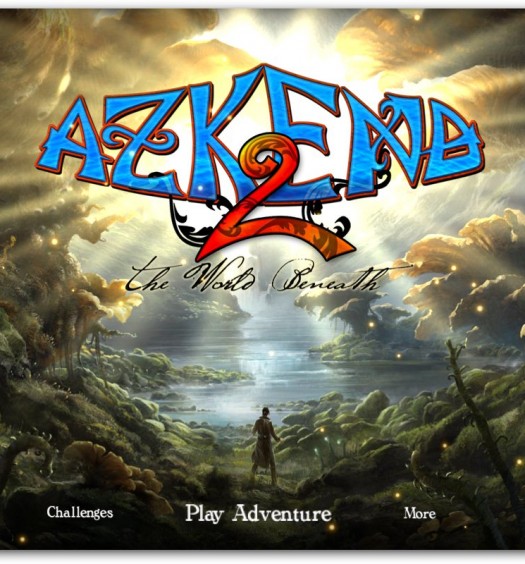 Azkend 2: The World Beneath Quick Taste