Much-needed Fez patch on the way 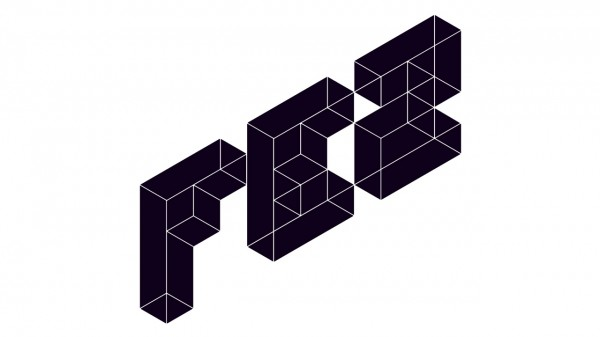 After a year on the market with game-breaking glitches, Fez developer Phil Fish of Polytron announced on Twitter that he is hard at work getting a proper patch on the way for last year’s mind-twisting platformer. It should be ready in a few months.

GOOD NEWS EVERYONE: we’re going to patch FEZ on XBLA!

This comes hot on the heels of the now-confirmed rumor that Microsoft would forgo patching fees. Fish kicked up quite a storm when he publicly berated Microsoft for allegedly charging exorbitant fees for patches, ultimately forcing him to leave Fez broken and incomplete. Microsoft sternly reminded him that they didn’t make the broken patch.

The first patch (which is free for developers) fixed most gameplay problems that got players stuck throughout the game. However, a small but significant 1% of players began losing their save files to corruption. The patch was quickly pulled, but Polytron had missed its chance to make the game right without ponying up thousands of dollars. Finally, that can all be water under the bridge.