More Walking Dead content coming that is not Season 2 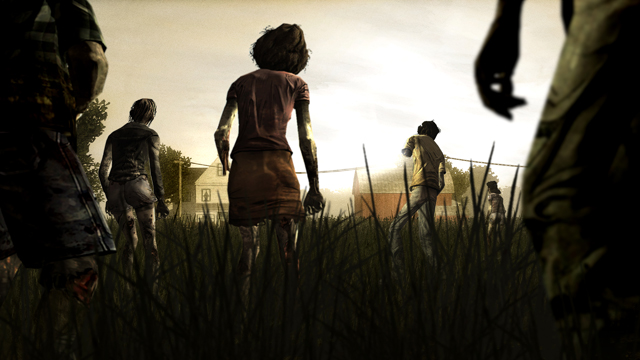 In an interview with IGN, Gary Whitta confirmed, “You won’t have to wait for season two to play more Walking Dead.” As a lead writer in the episodic series that was our Game of the Year for 2012, he should know. “But, knowing that it’s a way off, and knowing that people are hungry for more walking Dead…there may very well be more Walking Dead from Telltale before season two. We may have a little something extra for you between season one and two.”

Just what does this mean, exactly? Could it be a standalone episode featuring new characters? An epilogue? A kart racer? We’ll just have to wait and see.