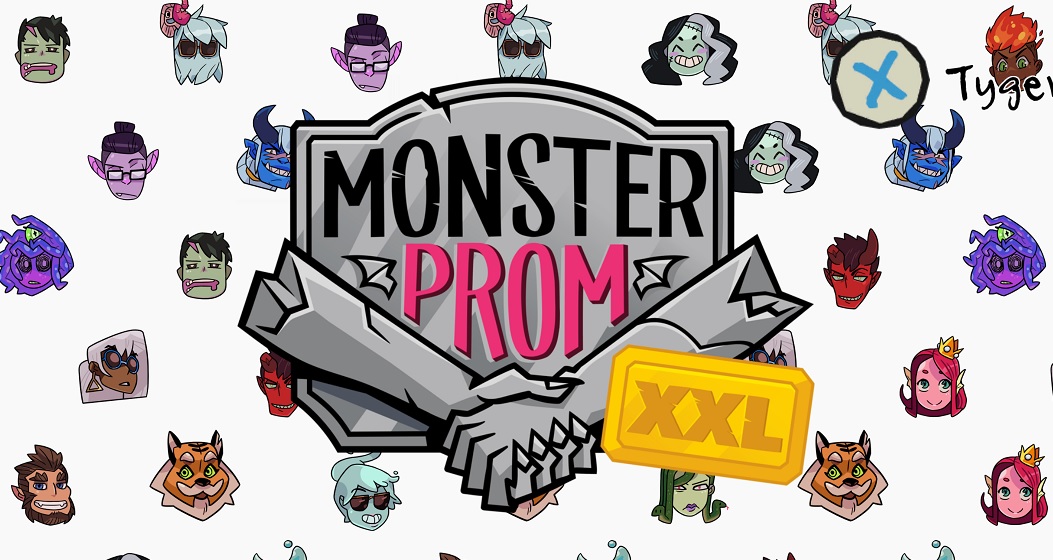 There are only a few weeks left until prom at the monster-based high school. In a 1 to 4 player competitive dating sim, your goal is to woo your heart’s desire and take them to prom. You can choose between two modes: one that averages 30 minutes, and a longer version which lasts for about an hour. You can play against your friends at home or take your charm online against other players. Everything is hand-drawn in cartoon fashion, but make no mistake, this is an adult-focused simulator not meant for children (language and themes). It all comes down to who you’ve impressed the most!

Tons of Outcomes — Without a doubt, there are hours worth of dialogue that you can sift through. Over a thousand different scenarios await your decisions. Outcomes are based on the choices you make, and it will be quite a while before you run into one again that you’ve already seen. It really keeps things interesting through all your playthroughs. This is the kind of thing you want in a game; a bunch of unlockables that make this short game replayable. There is even a gallery for artwork you have unlocked. This almost stands alone as one of the best features of the game.

Artwork and Music — Each character is unique and based on various monsters. Being a huge fan of horror, this was a big plus for me. Trying to romance a vampire or a ghost was cool to attempt. The designs and animations are quite good, and if they toned down the more outrageous aspects, it would actually make for a good show. The gallery items you unlock are really fun to browse through, giving you something to do besides grinding the challenge of romance. The other thing I really liked were the choice of music, specifically after the prom decision. It’s a really good ending scene with a song that somehow sums everything up. Whether I failed (most of the time you will) or succeeded, the music never got old.

Toilet Talk — While appearing to look like another franchise having to do with monsters in high school, you’ll quickly find out that this is not for kids. Yet, all the characters act so childishly. I wondered who the target audience actually is. Maybe older teens? Besides a ton of bad jokes and humor that didn’t even make me smile, there is a lot of talk about drugs, alcohol, and sex. All of which was played for trash humor that really wasn’t that funny. I love animated shows like Rick and Morty, Disenchanted, and even the occasional South Park, So I’m no prude when it comes to adult-oriented jokes. However, this combination just doesn’t work well enough to make you laugh. I’d compare it to a troll on Twitter attempting to be funny saying obscure and outrageous things.

Romancing Fail — One goal is all you have: You must romance another student and become successful when asking them to prom. However, this task is extremely difficult to achieve. There are hidden points for the characters. Some like someone charming, others like bold people. None of it makes sense in the end. For example, I was talking to a girl who loves drugs and partying. That’s her thing. One of my options included drugs, so of course I chose it. Wrong! She got upset at my choice and I lost points with her. This makes choices too random and throws out the benefit of common sense. I had focused on one person the entire game, multiple times. I would pick the right quiz questions, choose their lunch table every time, and even looked online to see which characteristics they liked best. I failed only one question after taking them on dates, getting them to always want me around, yet I had no luck with them. In the end, when I ask them to the prom, they would decline in the rudest way possible. People like winning in games, especially when they work for it. When you rob them of success, there’s no reason they will want to play again.

Shop of Horrors — You can use items to create special events or to impress someone. Typically you can just one a game depending on outcomes where you have a chance to gain some money. I’ve gotten things someone should have liked, but yet again lost points with them. Just another example of something not making sense. There are only two kinds of events: You can sit at a table or go to specific parts of the school which raise specific attribute points. A character who sells items usually takes up one of these spots which bars you from gaining the attributes there. If you go there you must look at the shop, which doesn’t really change much. With the exception of a few items, everything costs five of the game’s currency. It would be much more interesting if you could afford more items. I didn’t find myself running into extra money often, and there are even events that take away your money. It comes off as an odd event of its own that doesn’t feel needed.

On the outside looking in, there is a lot to like about a crazy dating simulation. Unfortunately, no matter how hard you try, the game makes it absurdly difficult to win the affection of another. The scenarios faced are not only crazy but on the brink of being too immature. I have laughed at all kinds of nonsense in my life, but this nonsense was not clever. It was shock humor that leaned more towards shock than humor. While I enjoyed the art, it didn’t really match the context of what was being said. Everyone has different tastes in comedy, but I find it hard to pinpoint anyone I personally know who would laugh at anything being said. There were some good things about my experience with Monster Prom XXL, but most of it was a letdown.

Monster Prom: XXL was published by Those Awesome Guys and developed by Beautiful Glitch on Xbox One. It was released on October 14, 2020, for $15.99. A copy was provided for review purposes. 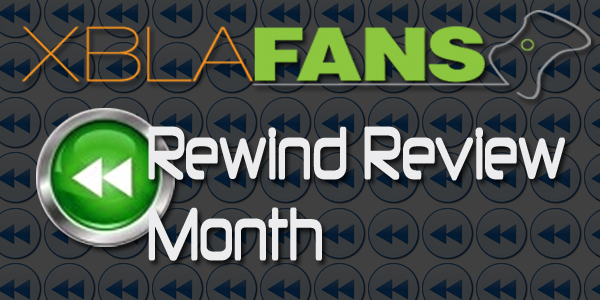