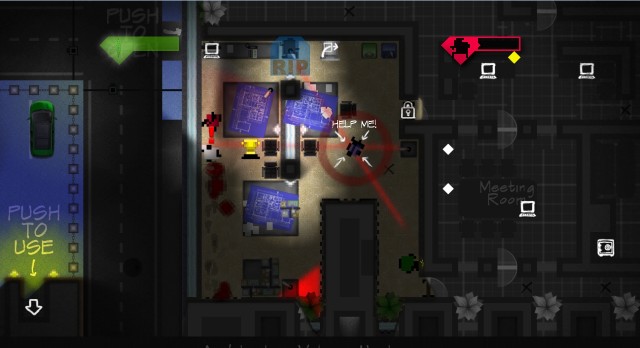 Pocketwatch Games has confirmed to Joystiq that its upcoming stealth/action/heist video game Monaco will launch simultaneously on XBLA and PC. Although Monaco has featured at numerous video-game trade shows over the last three years (picking up a host of awards along the way), this is the first official acknowledgment that the game will release on XBLA. While the PC version will be self-published, Majesco will handle these duties for the XBLA release.

In Monaco, up to four players (either locally or online) work together in a bid to pull off elaborate heists. It’s played from a top-down perspective, with players utilizing a variety of specialized thieves (such as the Hacker or the Muscle) as they attempt to pilfer loot and make their escape. An official release date for Monaco has not been revealed at this time.