Levy accepts the fact his idea was turned down, pointing out how hard it is to make a good video game movie. “[I]t’s not my game; they know what they’re doing. The truth is there is a long history of trying to make great movies out of games, and they’re rarely done well. Mojang is still figuring out what they want. We gave it a shot and it wasn’t the right fit, so, these things happen.”

The Minecraft film is obviously going to be a tough nut to crack, as it will be challenging to create a story for an open-world game without narrative. A movie is still possible, as long as another director steps up with an idea that Mojang will support. 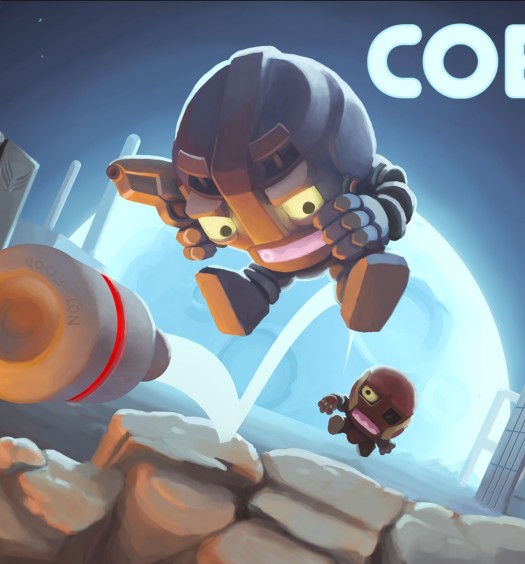