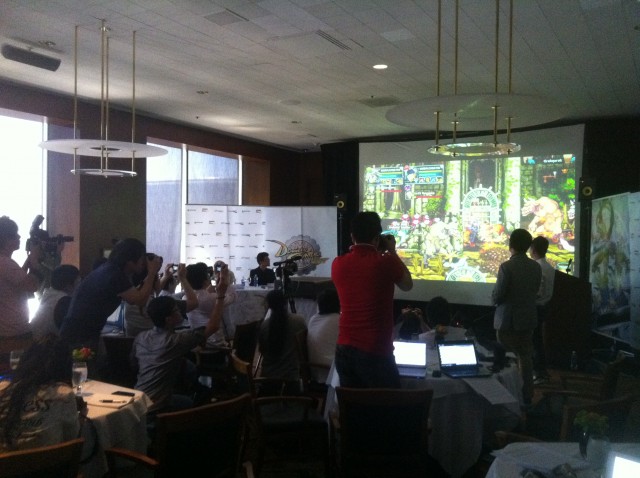 Normally I don’t go for what I largely consider the ‘sensationalist journalism’ that gets big hits. You know the kind — things like the Activision vs Respawn Entertainment/Infinity Ward battle. I hate ’em. It seems like a cheap way to get hits on a site, especially when there’s no subtle amount of mudslinging strewn throughout those articles. But there’s one bandwagon I’m starting to follow: E3 just isn’t what it used to be.

I can remember when E3 was about satisfying those that actually take the time to watch it. Now it seems like the big presentations are more about the social aspects, gimmicks, and sequel games than anything else. Thankfully from everything I’ve seen the show floor is more of the traditional trade show flare than the presentations.

I just can’t stomach the three console manufacturer’s shows anymore, and I’m a big fan of all three consoles. We’re introduced to all sorts of crazy numbers and stats that somehow make each console the #1 in the world. It’s like car commercials; there’s no way that every car in this world is the #1 car in its class. After that we get a handful of trailers, some only cinematic in nature, and every few years we get a tech demo that shows off the power of a new console. Ironically it’s rare that developers ever hit that level of quality on the console. It’s probably because the tech demo was merely a scripted 3D “film,” whereas devs have to worry about runtime physics, controls and a slew of other things.

Thankfully once the smoke clears and the real E3 begins it begins to change. Big guns like GameSpot have near round the clock live previews of games on their site. Spike and G4 highlight the best of the best, and sites like us can finally unleash our staff on the show floor. That’s where the real news comes. While a game might be announced in a big presentation, it’s not until someone gets their hands on it that people can finally hear what it’s like. It’s moments like you see in the photo above where the real news comes into play.

I don’t know, maybe I’m jealous. We had four members of our team attend E3, and I’ve always wanted to go myself. I’m sure that if I were to sit in a big theater with 14 foot screens I’d feel different. But I just can’t shake the fact that I don’t get much of anything from the presentations, and I feel like I’m not the only one by a long shot.