At E3 last week, Minecraft, the insanely popular indie game which focuses on mining materials in order to build to the greatest depths of your imagination, was announced to be coming to Xbox 360 with full Kinect functionality. It is now confirmed that the game will be an indirect port from Swedish developer Mojang Studios and Scottish developer 4J Studios; the latter worked on the XBLA ports for Banjo-Kazooie and Perfect Dark. It is now known it will be coming to XBLA, and will be released holiday 2011 for an unknown price. Building with virtual blocks using Kinect sounds like a blast, as long as we don’t have to constantly pretend to swing a pickaxe. 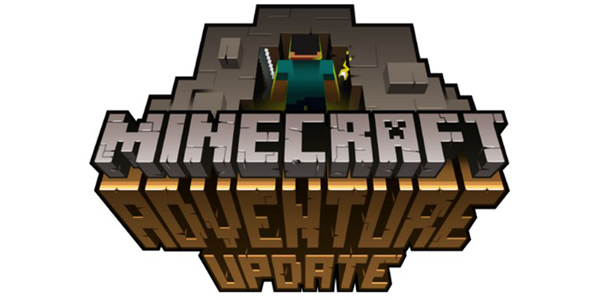 Minecraft coming to Xbox One in August

Read More
Minecraft coming to Xbox One in August
Top