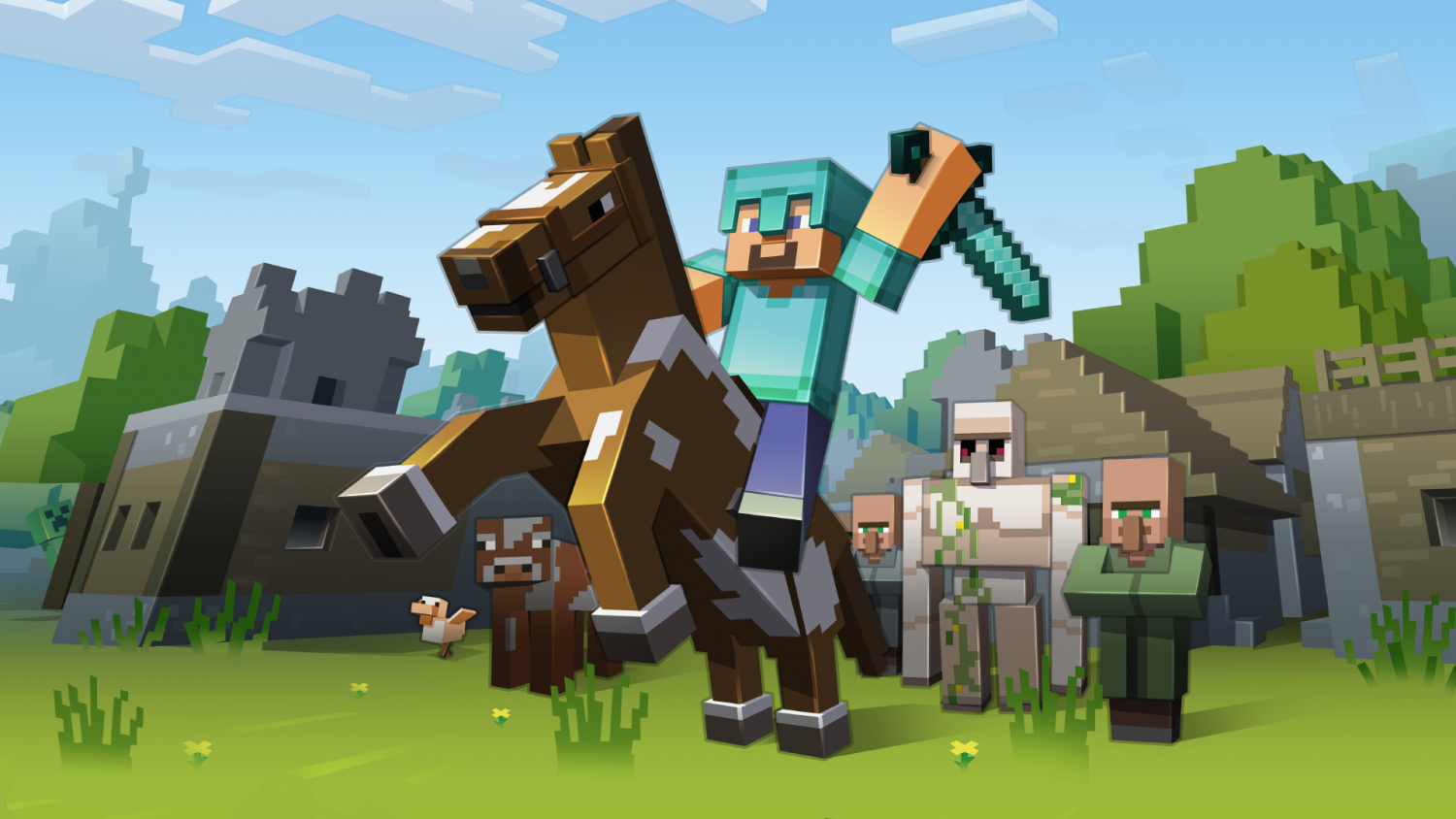 If you’ve yet to pick up Minecraft on Xbox One and desire a physical edition, then you’re in luck. The Minecraft: Xbox One Edition Favorites Pack, which was first released digitally last November, will be seeing a retail release next month. This premium package contains the base game as well as a selection of the game’s best-selling DLC, which includes:

In total that’s 120 character skins, 5 texture packs, and two themed Mash-Up worlds to play around with. Minecraft: Xbox One Edition Favorites Pack will be available in stores June 21 for $29.99. 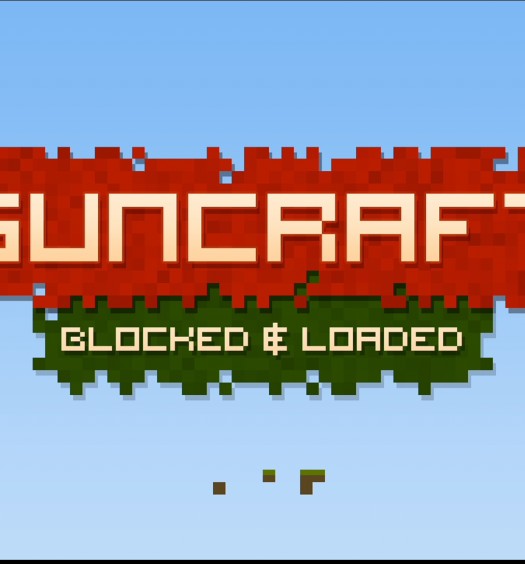