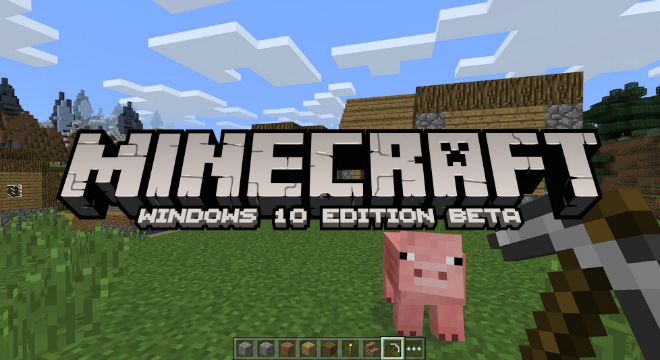 A new update for Minecraft: Pocket Edition and Minecraft: Windows 10 Edition Beta will allow players to build, create and play together across platforms. Up to five friends will be able to form parties regardless if they’re using Windows Phone, Windows 10 PC, iOS or Android.

The 0.12.1 update will also allow five friends play together through Xbox Live on the Minecraft: Windows 10 Edition Beta for the first time, and enables cross-platform multiplayer on a local network. Core mechanics and touch controls have been improved to help bridge the gap between the console and mobile versions of the game. The controller support and touch controls have been improved for better gameplay and functionality. Detailed weather effects have been added to the Windows 10 version, while players with the Pocket Edition will now have the ability to sneak and sprint.

All the improvements make this the biggest update that Minecraft: Pocket Edition has ever received. So if you have the game or plan on picking up you can now join your friends no matter what they are playing on and build together. 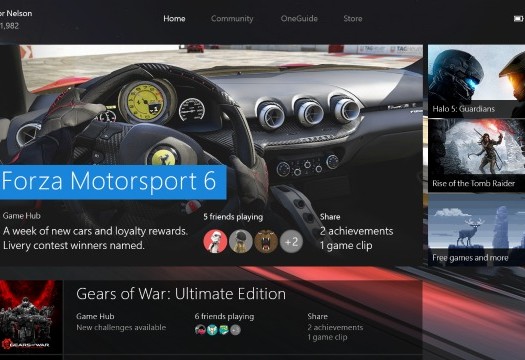