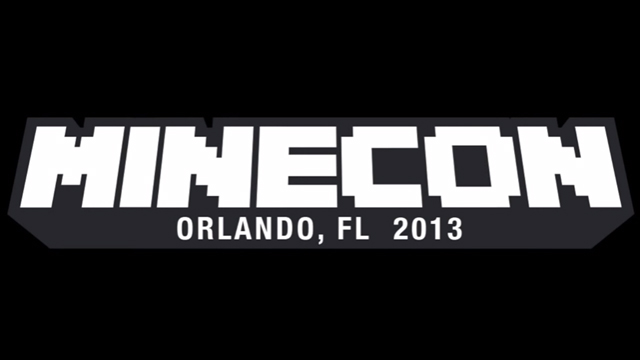 MineCon heading to Orlando this November

The annual convention for all things Minecraft has officially been given a time, and place, according to Mojang’s Markus “Notch” Persson and Patrick Geuder. The video above, posted to Mojang’s official Youtube account and first spotted by Polygon, confirms MineCon 2013 will take place this year in Orlando, Florida from Saturday, November 2 to Sunday, November 3.

The origins of MineCon stem from an informal meet-up of Minecraft enthusiasts back in 2010, held in Bellevue, Washington. Since then, MineCon has taken on an official capacity, occurring every year in November at various locations around the world. MineCon 2011 took place in Las Vegas, Nevada, while the next year saw the expo held in Europe, at Disneyland Paris.

For the legions of block-breaking fans taking part in the festivities, tickets and hotel rooms will go on sale this month. MineCon tickets sell out every year, so be sure to keep an eye out by following Mojang on Twitter. And while you’re at it, take a moment to remember the brave globe that gave its life to bring you this information.