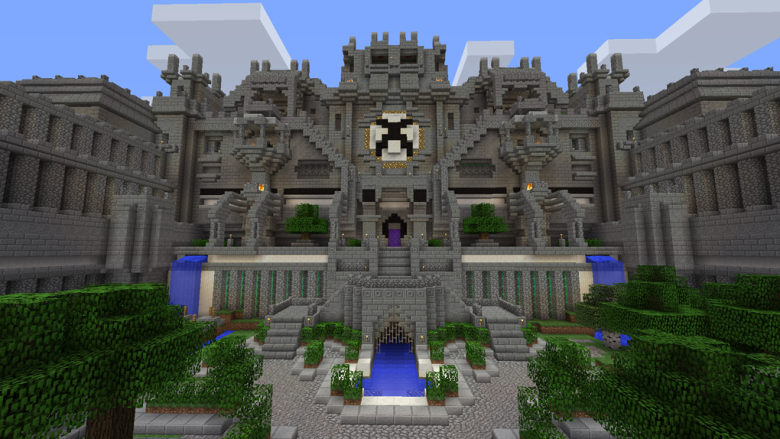 Microsoft to finalize acquisition of Mojang today for $2.5 billion 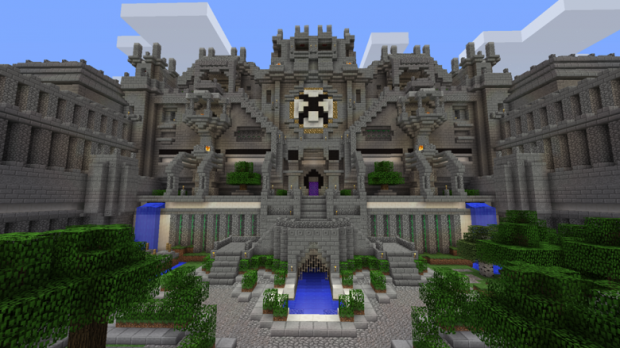 Microsoft has been rumored over the past week to be in talks with Mojang about a $2.5 Billion buyout of the small indie studio responsible for Minecraft. The purchase is now expected to be finalized today and is accompanied by this blog post by Minecraft creator Notch announcing he is leaving the company.

The acquisition may be a way for Microsoft to boost its mobile presence considering the Windows Phone holds less than 2.5 percent of the market. What this means for Minecraft’s future is not entirely apparent at this point. The Mojang release says the studio will continue to support and update Minecraft as it always has. This is one of the largest game company acquisitions in history; however, the purchase price is only a small portion of Microsoft’s reported 86 billion real-time spendable dollars.