Microsoft today launched a “pilot program” at its chain of 16 stores in the United States that will “test a new pricing model for the Xbox 360.” The console maker will exclusively carry the 4GB version of the Xbox 360 complete with a Kinect sensor for $99 up front at Microsoft stores. Buyers will be required to enter into a two-year Xbox Live Gold membership contract at a monthly cost of $15. Since this is a pilot program, the offer on the Microsoft store website notes that it may be terminated at any point in time.

It was rumored last week that the bundle’s XBLG membership would include “some additional streaming content from cable providers or sports package providers,” but Microsoft has apparently informed Joystiq that it will not be so. The membership is apparently just standard one.

All told, the purchase will cost gamers $459 after the two-year contract is over and done with. Normally an Xbox 360 with Kinect and two 12-month subscription cards would carry an MSRP of about $100 less, which makes the pricing structure seem a bit baffling. Of course, it does offer those consumers who cannot put together three bills up front for an Xbox a chance to own one without leaning on their credit cards. 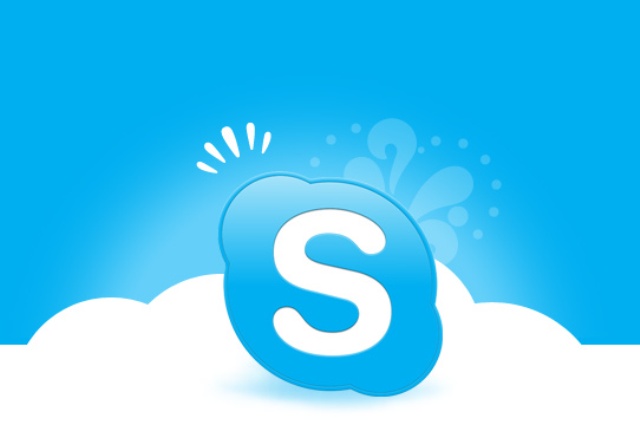