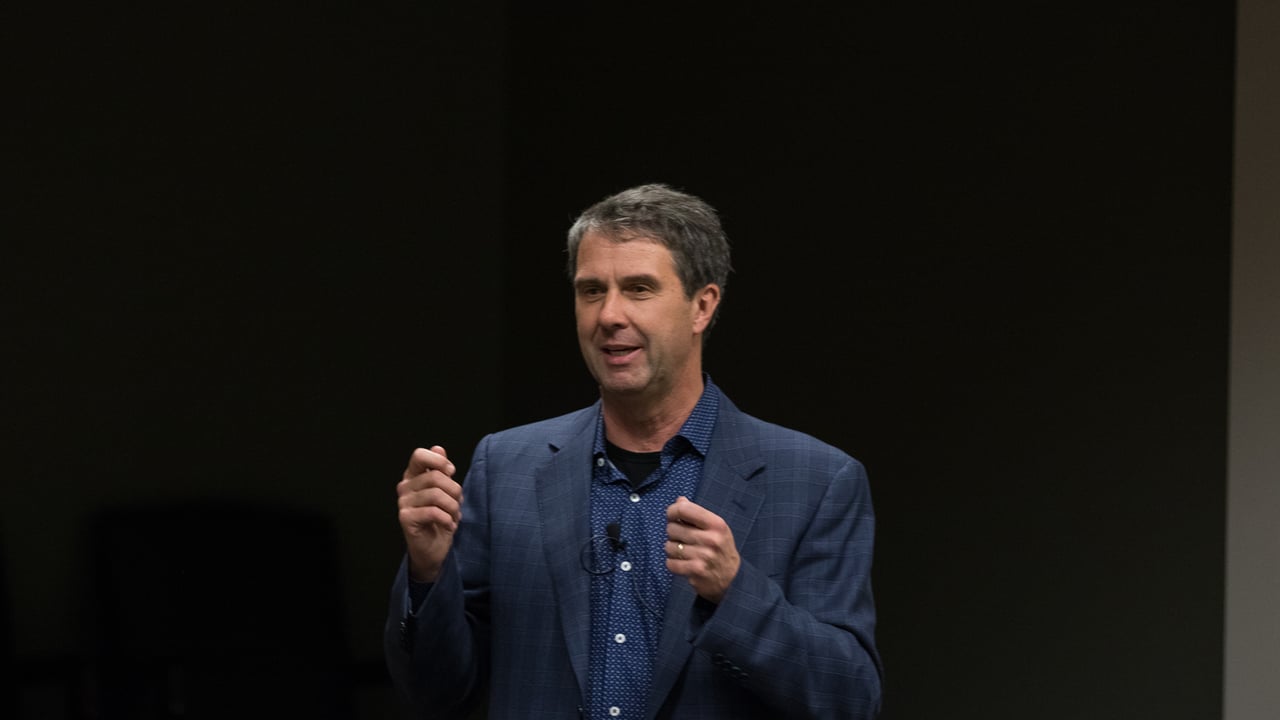 It’s widely known that Microsoft at some point during its early days breaking into the games console business considered a handheld device to compete with Nintendo’s then-current Game Boy Advance and eventual successor DS and its competitor from Sony, the PlayStation Portable. Thanks to former Chief Xbox Officer Robbie Bach, we now have a pretty good idea just how serious the plans for the so-called ‘Xboy’ got.

Though “it wasn’t always called Xboy,” plans for a handheld Xbox of one name or another came up “multiple times” at Microsoft, Bach recently told IGN. Bach recounted that Microsoft thought at the time that it needed to “play in that part of the ecosystem,” but it never became a reality due to a lack of resources to devote to the project.

So just how close did Xboy come to being a real product? Bach recalled that “there were definitely drawings,” but added that he has no recollection of the project ever moving to the prototype phase.

Looking back, the former Xbox executive believes this was a bit of serendipity for Microsoft. The company didn’t know it at the time, but eventually smartphones would come along and upend the market for dedicated handheld games devices. Though Nintendo’s current handheld, the 3DS, has managed to sell through over 60 million units to date, and its predecessor moved over 150 million units in its lifetime, 3DS sales have been plummeting for several years now. Meanwhile, Sony has strongly hinted that the underachieving Vita will not get a successor.

Given those realities, Bach believes that “focusing on 360 was absolutely the right thing to do” and calls Microsoft “lucky” for having done so. 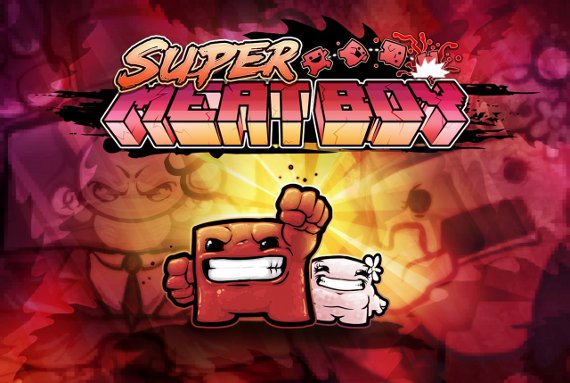