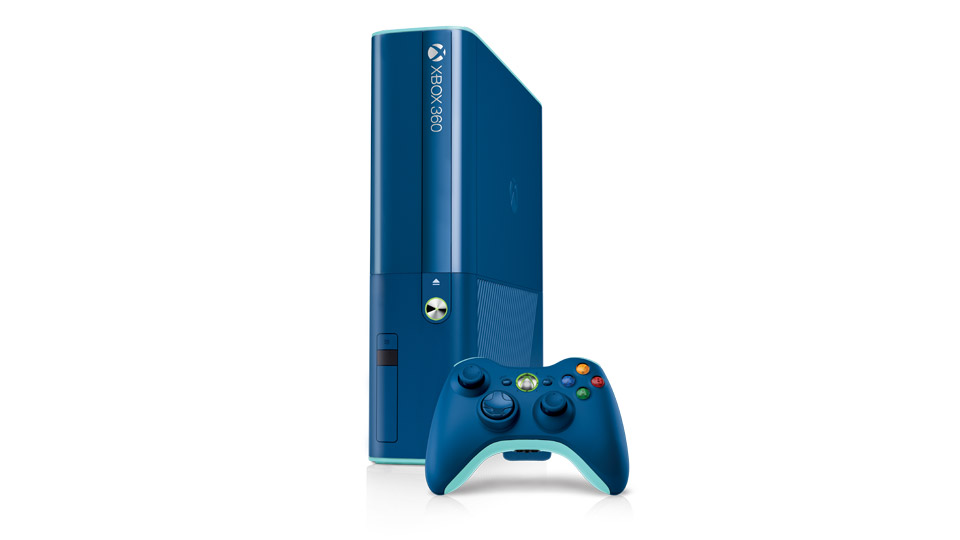 If blue is your favorite color and you’ve always dreamed of having a blue Xbox 360, then you’re in luck. Microsoft’s Major Nelson has announced three new holiday bundles that will be available during the 2014 holiday season, and one of them includes a new special edition blue Xbox 360. All three bundles will sell for $249.99 and include an Xbox 360, at least two games and a month of Xbox Live Gold membership.

The three bundles to choose from are:

With the holiday bundle you get a 500GB Xbox 360, a month of Xbox Live Gold membership and copies of both Call of Duty: Black Ops II and Call of Duty: Ghosts. Those who opt for the Special Edition Blue bundle will get all of the Holiday Value Bundle items, but with a special edition arctic blue console and controller. The standard bundle is available now at retailers nationwide. The special edition bundle is exclusive to Wal-Mart and will be in US Wal-Mart stores starting October 7.

If you’re like me and you can’t wait to try out the recently released Dance Central Spotlight game, then the Kinect bundle may be the bundle for you. This bundle includes a 4GB Xbox 360, a Kinect, a month of Xbox Live Gold membership and copies of Kinect Adventures, Kinect Sports, and Forza Horizon. This bundle is exclusive to Target and will be available in stores starting September 30.