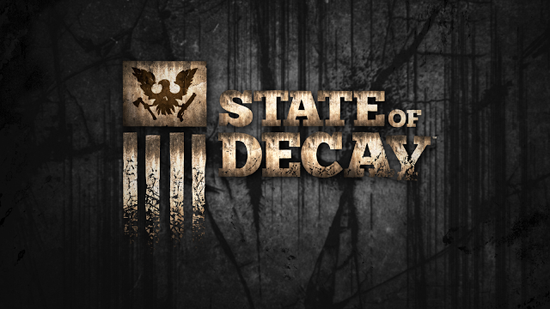 Undead Labs’ zombie apocalypse survival simulator has run into a bad patch today, literally. State of Decay debuted earlier this month to record-breaking sales and critical acclaim, which we echoed in our official review. However, like most games of this scope and size, known issues and newly discovered bugs have crept up in the release version of the title. Undead Labs was quick to identify, describe and set about addressing these concerns while maintaining transparency with their players about the process at large and the in-coming patch.

Unfortunately, through some sort of publishing error, the update engineered to remedy these issues is not applying the fixes correctly. Title Update 1 released to the majority of players this past Friday evening, and soon after reports began to trickle in stating some elements were not addressed. As Undead Labs’ founder Jeff Strain explained on the studio’s forums, “Reports started coming in that other bugs we had verified internally as fixed were apparently not fixed on the live version of the game.”

Strain continues in a message to State of Decay‘s growing fan base, offering up more of the process transparency the development team has worked to foster with their community.

“First, I want to apologize. This is not acceptable, and you deserve better than this.

Second, we are on the phone with our publisher right now getting everyone mobilized. There is nothing we can do at UL to fix this problem. Once the update has been handed off, the process of getting it to you and active is something only the Xbox people can handle. So, we’re calling in the troops to come in and get going on solving this problem immediately.

Third, although we can’t directly fix the problem, you are OUR players, and we’d like you to know we’re exploring ways to express our appreciation for your patience.

In the meantime, see “first.”

Though Undead Labs don’t, and can’t, have an ETA for a resolution at this time, they’re prepared to roll the TU1 fixes into TU2 as a worst case scenario.