Mercury Hg was developed by Eiconic Games and published by Ignition Entertainment. The game was released October 4, 2011 for 400 MSP.

Playing with mercury in real life can be a cool experiment, but it’s all fun and games until you get mercury poisoning. Thankfully the budget-priced Mercury Hg comes along to give us the fun of mercury in a safe, poison free environment. For the first 400 MSP game to come along in a long while, this game is so good you’d think it cost more. Awesome gameplay mixed with colorful graphics and a well-implemented music feature is a great way to have fun … with science.

It makes science fun! – Mercury Hg is a puzzle game disguised as a science experiment. Relying more on physics than chemistry, the goal is to guide a blob of mercury to the exit, with bonuses for speed, collectibles, and not losing drops off the edge. Guiding the blob is a matter of tilting the board for the blob to roll. The controls are very smooth, allowing you to save yourself from disaster with ease. The game names its 60 discovery levels after 60 elements (though a few are made up), and also includes 20 bonus levels and a challenge mode. It rarely gets repetitive as the next level always plays differently than the last. With this huge array of science-based content, you may end up learning something.

Music – The game comes with a techno soundtrack that in itself is great, but gets repetitive as you play farther into the game. Thankfully, the game easily lets you play any music on your console or memory unit. Even cooler is that the background, certain tiles, and even the mercury blob pulse to the beat of your music. 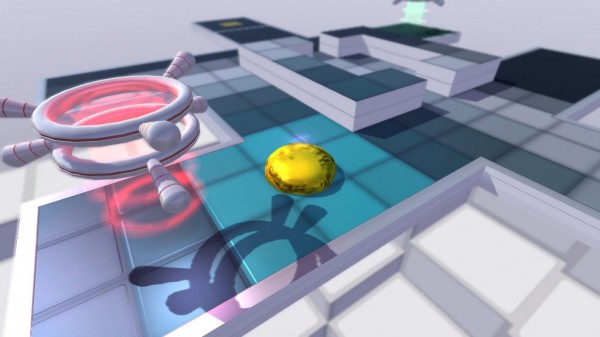 Slow down – The game has a glitch where a level will load and play at less than half the normal speed. It’s the only noticeable bug in the game, since it will happen a few times during a full playthrough. The level is still completely playable, but you can just reset the level or exit to the menu to set things back to normal speed.

Difficulty spikes – Being a puzzle game, you’d expect there to be a general increase in difficulty. By the time you finish the game, you will encounter some levels that are almost torturous. The high difficulty is sometimes due to the placement in the game; there are some levels way too hard to be in the easier sets. The game generally has a nice difficulty flow, but with a few misplaced speed bumps along the way.

Already a place for DLC – Nothing ruins a game more than than being shown you content you can’t play.  There is already a section in the menu for two DLC packs that will be added to the game. Couldn’t this content have been included with the full game, and why do we have to wait if they already know what they’re going to add them? 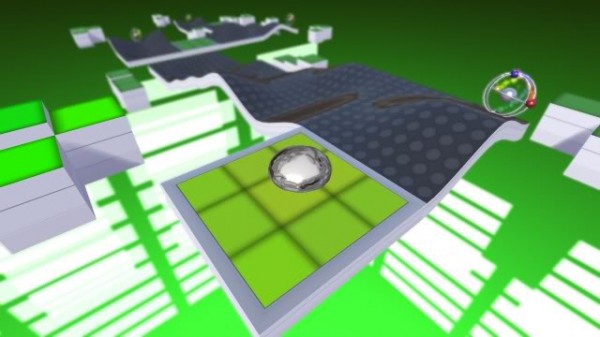 Mercury Hg has its shortcomings, but but you’ll spend much more time figuring out levels than groaning at a bug or design flaw. Everything about it is smooth and crisp, from gameplay to graphics. It’s almost like the game came right out of a laboratory. If you want an enjoyable experience on a budget, here’s your game.