Update: Marvel’s Guardians of the Galaxy: The Telltale Series firing onto Xbox One April 18

Update: Marvel’s Guardians of the Galaxy: The Telltale Series firing onto Xbox One April 18

Telltale Games have announced that the first episode of the upcoming Marvel’s Guardians of the Galaxy: The Telltale Series, is set to hit the Xbox One store April 18. The premier episode Tangled Up in Blue will be available to download for $4.99 with a season pass more than likely, though no pricing has been revealed for that.

A new screenshot has also been released and shows the heroes facing up to the Mad Titan aka Thanos. A trailer is also on it’s way but you’ll need to wait until tomorrow for that. Stay tuned. 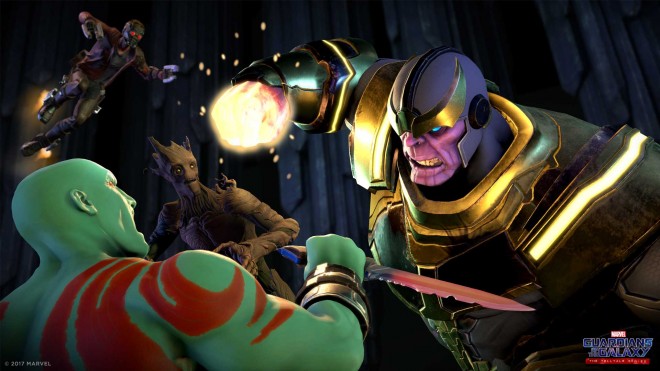 The series will feature a star-studded cast of voice talent, including Scott Porter (Friday Night Lights, The Walking Dead: The Telltale Series) as Star-Lord, Emily O’Brien (The Young and the Restless, Middle Earth: Shadow of Mordor) as Gamora, Nolan North (the Uncharted series, Pretty Little Liars) as Rocket, Brandon Paul Eells (Watch Dogs) as Drax, and Adam Harrington (The Wolf Among Us, League of Legends) as Groot. 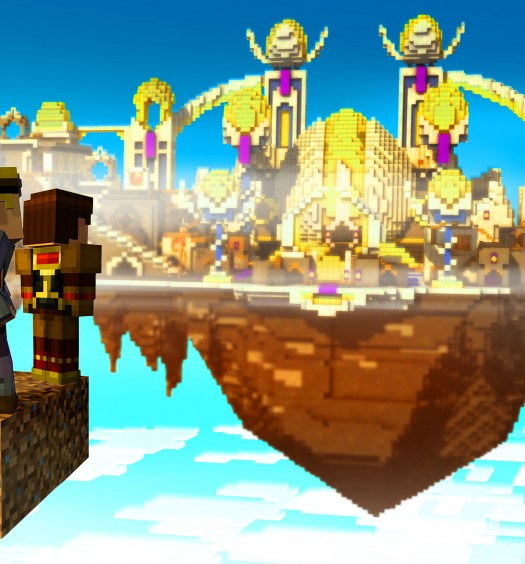