LocoCycle will be an Xbox One launch title 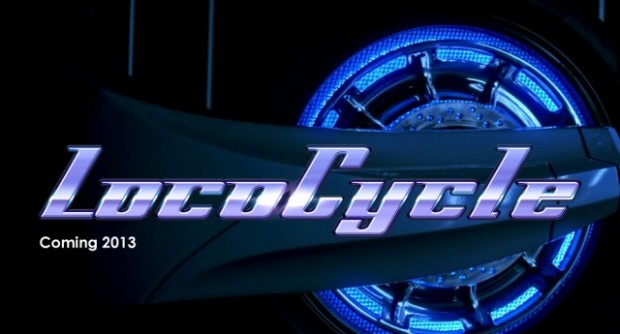 Today, Microsoft confirmed that Twisted Pixel’s latest game LocoCycle will be available on the Xbox marketplace on the day the Xbox One is released. It will also launch on the Xbox 360, although it may not be on the same day.

That’s certainly much later than the expected summer release, especially for the studio that has almost always been featured in Summer of Arcade. However, it makes sense that Microsoft would want to capitalize on one of their exclusive games for their new generation while also giving Twisted Pixel more time to polish it up.

In LocoCycle, you play as the sentient motorcycle I.R.I.S. on the run from her manufacturers while towing along the innocent mechanic Pablo. The game frantically mixes driving, shooting, quick-time events, and crazy midair combos. We named it one of our most anticipated games this year.