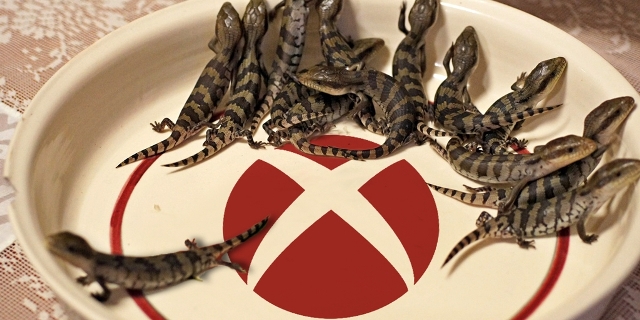 As for the motivation behind the attacks, Ryan told Sky News that the group viewed the endeavor as a “sort of a game” conducted for their own amusement and to raise awareness about the state of Microsoft and Sony’s cyber protection. Ryan believes that the two companies “should have more than enough funding to be able to protect against these attacks.

“And if they can’t protect against the attacks on their core business networks then I don’t think they’re really doing that much on their overall level of security.”

Ryan went on to state that he lacked empathy for those gamers who were made to “to spend their time with their families instead of playing games” on Christmas. That being said, he did admit that he understood Lizard Squad’s tactics were unethical.

Sources: The Daily Dot, Sky News and YLE via Polygon