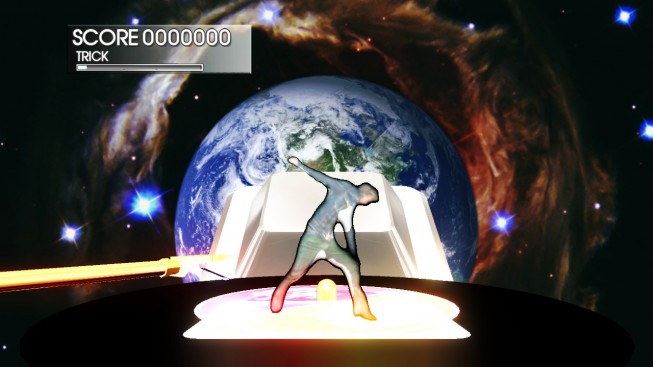 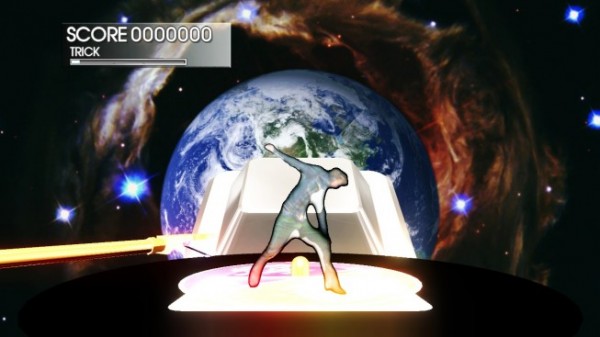 Now, for all of our readers who don’t read Japanese, it translates as:

We’re planning to release DLC for Boom Boom Dance/Rhythm Party, for you can enjoy longer. Various contents including songs will be DLC for free and charge. They’re so cool! Look out for them!

The game, which releases on Xbox Live Wednesday, is dancing game along the same lines as the popular Just Dance and Dance Central franchises. Unlike those games, however, Konami advertises the game as one in which players can “groove freely to their own performance” as opposed to relying on “contrived choreography.”

Rhythm Central features popular music from the likes of Lady Gaga and Shanice, as well as original tracks created just for the game. Konami touts the games use of “vivid color” and “graphical psychedelia.”

The Kinect-only title will sell for 800 MSP when it drops this week.