It’s a dirty little secret that us gamers love a bit of romance. Personally, I spent more time choosing the perfect love interest in the Mass Effect series than I did selecting a weapon load out. As it turns out, I’m not alone, and it seems developers have clocked on to this creating a whole genre of romance and dating sims. It’s just that we don’t usually find them on Xbox.

That is until Kitty Powers’ Matchmaker came along. A tongue in cheek dating game from British indie devs Magic Notion. The premise is that Kitty Powers, professional drag queen, and Matchmaker, has recently launched a new branch of her dating service and has hired you to serve as her newest employee. Your job is to expand her little black book and the agency itself and maybe even find a bit of love yourself. 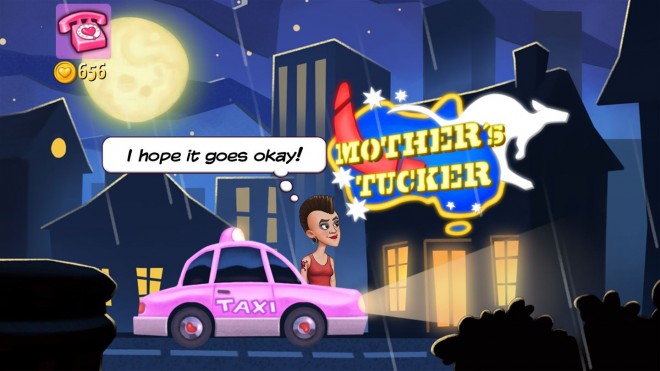 Something new and something blue – You start the game with a small agency, advertising to only one type of clientele such as geeky, sporty, glam or hipster types. As your lonely hearts trickle through the door, you can set them up on dates with other hopefuls already in your little black book. The game is LGBT friendly, so anything goes. If the date goes well, you can choose to arrange a second date or throw caution to the wind and make it official by going steady which allows you to collect your matchmaker fee and hopefully a decent tip. And that’s basically the game. Simple but fun, oddly relaxing and unlike anything I’ve played before. The humor is also a bit raunchy in places, but being typically British. It’s mostly just nudge, nudge, wink, wink stuff. You maybe don’t want your 5-year-old playing it, but at the same time, if one walked in the room with it on the TV, they’d be none the wiser.

Playing games – If you thought all you had to worry about on a date was turning up and looking good, then you’re in for a shock. Dating will see you compete in a series of mini-games in the hope that your beleaguered dating hopeful doesn’t strike out. These, for the most part, take the form of memory games, such as remembering the order of desserts on a conveyor belt or correctly dialing a particularly long phone number for a taxi company. As you progress, new mini games are unlocked with each new restaurant location. These new areas will increase the difficulty of the game. Fail too many mini games, and your date won’t be impressed, and you may need to resort to begging if you want to see them again.

Happily ever after – As the game progresses, your old customers will drop you a note to tell you how they got on with their pairing. It’s fun to hear if they are still together or even married with kids. These positive outcomes give you some reputation points, which in turn allows you to charge a higher fee. Of course, it’s not all sunshine and roses on the way to love, and some will write to tell you they broke up. This will be dependent on the type of person you are, but the sadist in me found it hilarious to hear how they couldn’t abide each other’s interests or found out their partner was a stalker. However, bad match ups also affect your matchmaker rating meaning you’ll earn less money until your reputation improves. But hey ho, it’s only a game so feel free to have your client fib their way to a match made in hell.

A bit on the side – When you start up the game you create a profile for your own character. You then have the option to uploaded your character to the World Wide Web for other players to try and match up. Your name is anonymised for strangers, but people in your Friends list will be able to see your Gamertag. If your character is successfully matched by other players, you’ll apparently get a nice letter to tell you how it went. I say apparently because it turns out that I’m one of those undatables and my avatar is still to find that special someone. I did manage to match up our Editor however… (spoilers – he got dumped!) 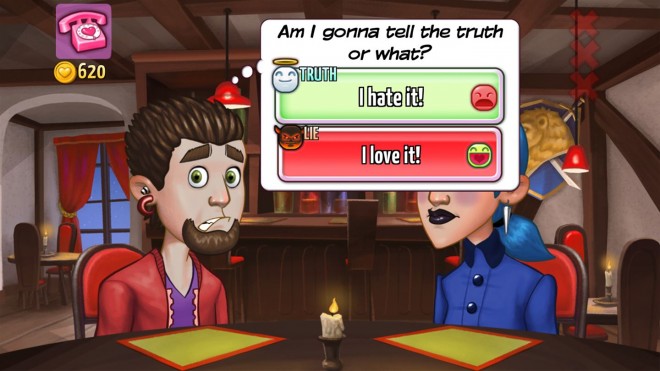 Second Date Slump – There’s lots of content to unlock in Kitty Powers Matchmaker. New clientele, new restaurants, and even a hair and beauty salon, for when your hopeful is truely hopeless, and you need to resort to makeovers. However, it soon becomes apparent that each date plays out much the same. You choose the partner, then the location and try your best to ask the right questions and win any mini games that pop up. Whiles that’s fun for a while, it’s unlikely that you’ll want to spend endless hours on the game.

Sorry, not my type – Kitty Powers’ Matchmaker certainly has a lot of character. However, the graphics aren’t great. There are no obvious graphical glitches, but the art style reminded me of a cheap browser or mobile phone game. Character faces all look the same, aside from color and hair style changes, and any actual animation is few and far between. The backgrounds are bright and colorful, but again the style is cheap and childish. The game does poke fun at itself with jokes about Kitty herself taking up too many pixels, and if I were reviewing this on a mobile phone, it might not be as big an issue. But first impressions count, and graphically the game could be off-putting to console gamers. 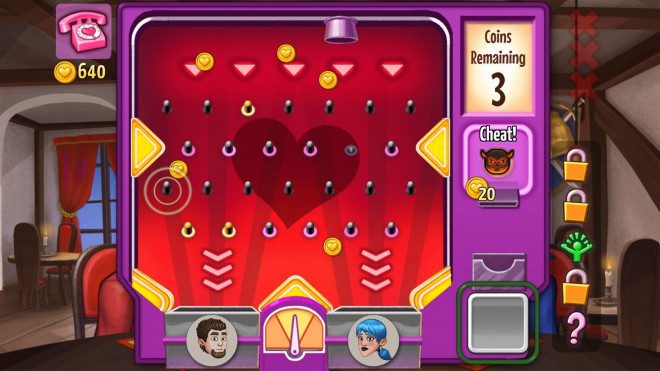 I loved my first few hours with Kitty Powers’ Matchmaker. It’s relaxed, and kitsch gameplay is a refreshing change from the norm. It’s got real character and a great sense of humor, and I’d love to see similar dating sims make follow suit and try their hand at the Xbox crowd. However, Kitty Power’s Matchmaker’s repetitive nature means it’s best played in short bursts and I’d question the price point the developers went for when bringing the game to consoles. There’s fun to be had but maybe not $12 worth.

Kitty Powers’ Matchmaker was developed by Magic Notion and published by Stellar Entertainment Software on Xbox One. It released on March 10, 2017, for $11.99. A copy was provided for review purposes. 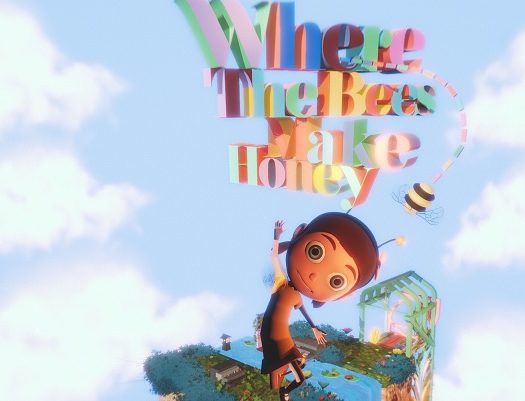 Read More
Where the Bees Make Honey Review: It Stings 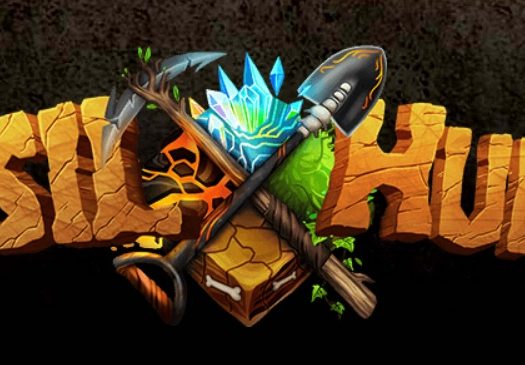 Read More
Fossil Hunters Review: Will you dig it?
Top