Kinect gets limited time price cut, and is still being used by most Xbox One owners

Kinect gets limited time price cut, and is still being used by most Xbox One owners

Microsoft is temporarily lowering the price of Kinect from $150 to $100 as a holiday promotion, Larry “Major Nelson” Hyrb has announced. Additionally, Microsoft has an offer for motion-control-loving consumers who don’t yet have an Xbox One: the Xbox One console bundled with Kinect and download codes for Dance Central Spotlight, Kinect Sports Rivals and Zoo Tycoon is now available for the discounted price of $399 (down from $499).

Many Xbox One owners have unplugged their Kinects and ceases using them. To those gamers, it might be hard to believe that anyone still cares about Kinect. The promotion, however, comes on the heels of Xbox CMO Mike Nichols telling Polygon that a “vast majority” of Kinect owners are still regularly using the peripheral.

Nichols declined to reveal how much of the Xbox One’s install base owns a Kinect, calling it “a level of granularity we don’t want to get into.” In a near contradiction, though, he continued on to note that there is “a very, very sizable portion” of Xbox One owners still waving at and talking to their consoles. 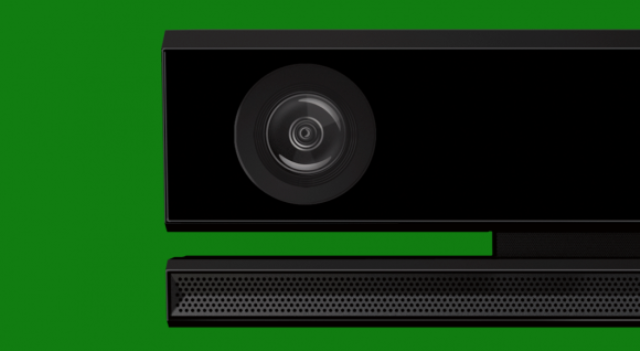 Though not interested in talking about just how little interest the console-buying public has in motion controls these days, Nichols did concede that those users who do have a Kinect plugged into their Xbox Ones are relying on the device “more for biometric sign-in and user interface” than for gameplay.

That translates to Microsoft having to develop system updates for both those with and those without a Kinect. He says it was the same with Xbox 360 updates after that platform saw the progenitor of today’s Kinect release for it. In that instance Microsoft was developing updates for an audience that suddenly had the option of having a new interface device. This time around it’s dealing with one that suddenly is no longer forced to purchase that device. But Nichols isn’t giving up on pushing the motion-sensing camera on new owners.

“Now we’re not designing for everyone who has it or everyone doesn’t have it,” explained Nichols. “We’re designing for a good chunk who have it and use it and some new customers who now have decided to get an Xbox One who don’t have a Kinect, at least not yet.” 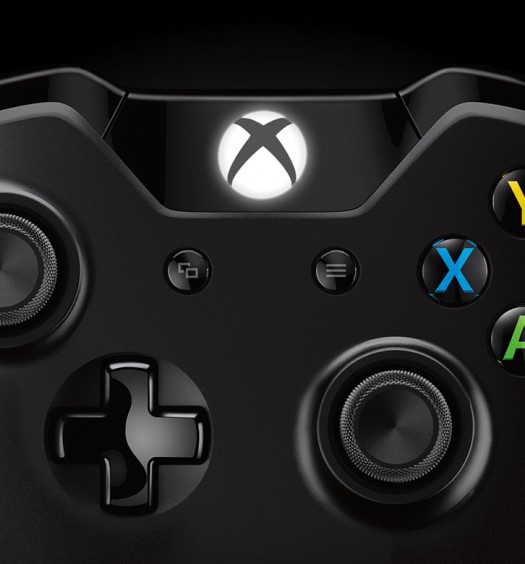 Gamer gets Xbox One early and shares details