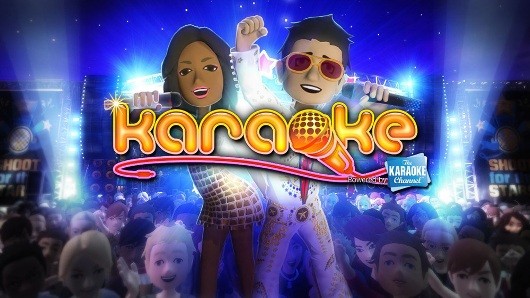 A karaoke app simply named Karaoke is headed to Xbox Live “in time for the holidays,” according to the Karaoke Channel.

Karaoke will allows users to stream from a library of more than 8,000 songs, all of which will have karaoke-style subtitles enabled. Where it differs from existing singing games like Lips or even Rock Band is that users aren’t required to purchase additional tracks; instead, users spend Microsoft Points to rent the service for 2-hour, 6-hour or 24-hour periods. All tracks can be accessed during this time frame, and the Karaoke Channel says it will add tracks to Karaoke’s library over time.

The app will also make use of the Xbox 360’s new SmartGlass functionality, allowing users to browse and queue songs from a mobile device. Among other staple karaoke features, Karaoke features the option to change any given song’s key to better suit a singer’s range. Xbox Live avatar integration has also been confirmed by the first batch of official screen shots. 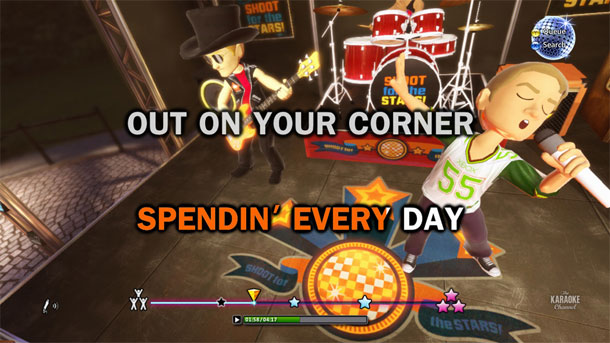 “As the owner of the world’s largest licensed karaoke service on TV and internet, the Karaoke Channel will combine its expertise with the advanced capabilities of the Xbox 360 platform from Microsoft to develop the best in-home karaoke experience ever,” says Eric Boyko, president and CEO of Stingray Digital Group Inc., the parent company of the Karaoke Channel. “Now anyone can access our vast library and sing in a fun and interactive way right from their Xbox.

An official release date for Karaoke has not yet been announced. 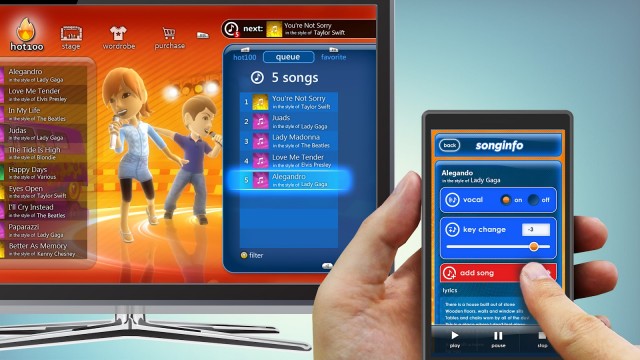 What we are playing: December 30

Read More
What we are playing: December 30