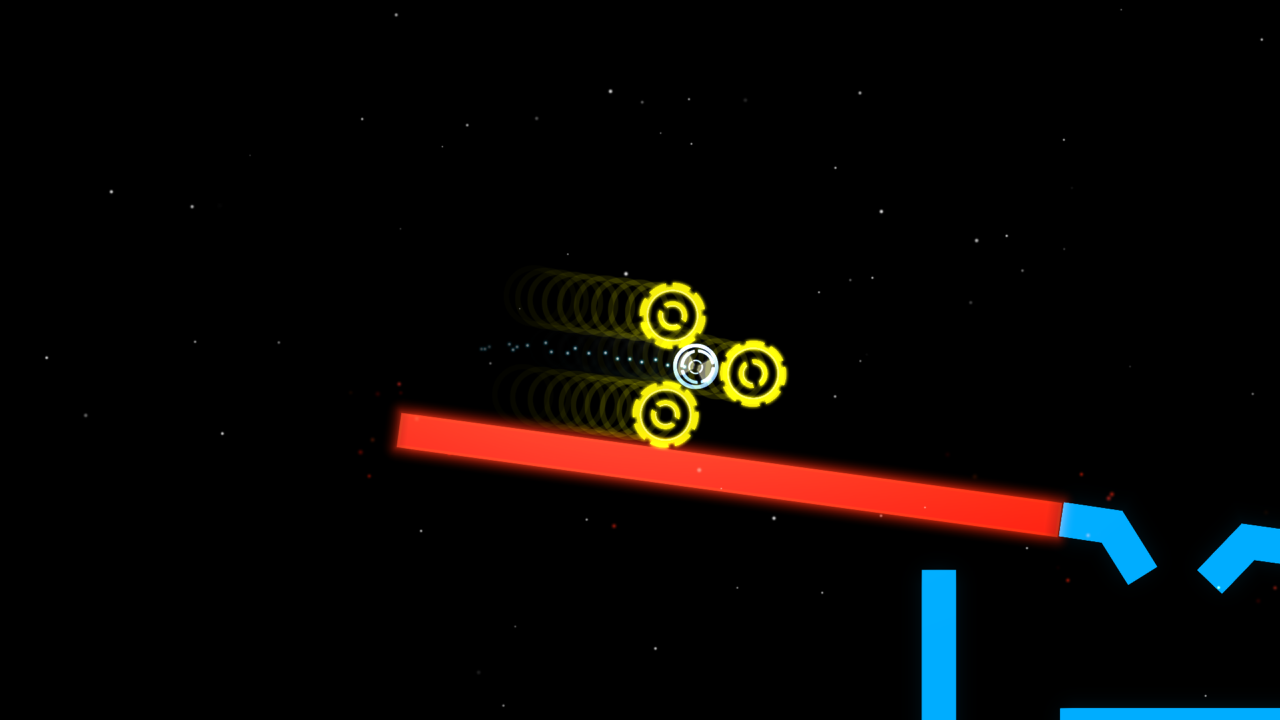 Video game physics are a wondrous thing. While in the real world we’re forced to abide by pre-ordained laws, developers are able to cut loose and improve upon the guidelines of the natural world. This is where iO comes in, a physics-based puzzle platformer starring the simple machine known as the wheel. While the game keeps the ideas of gravity and inertia intact, the law of preservation of matter is thrown right out the window. This wheel can grow and shrink as it pleases, which of course can only lead to wacky momentum-based hijinks. 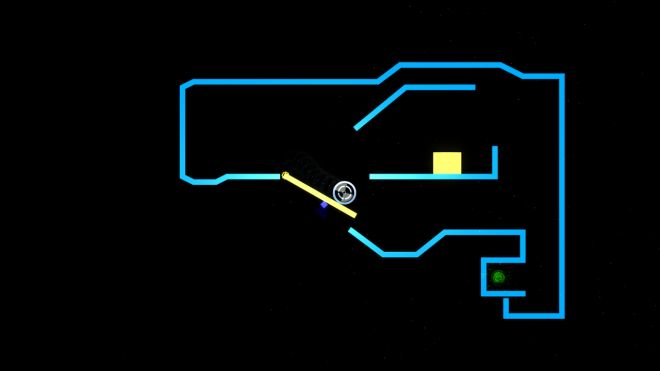 Immense orb – The main gameplay mechanic is a really clever idea. You control a wheel and are trying to roll it into the goal, but you can also adjust the wheel’s size. It can be shrunk to fit through tiny gaps, or grown so it doesn’t fall through holes in the track. A size change also effects your speed and momentum, leading to a lot of interesting physics opportunities. For example, a larger wheel rolls down a ramp quicker, and shrinking at the right moment will make it fly off farther than it normally would. From this one mechanic, the game pulls hundreds of levels with varying levels of challenge and complexity. 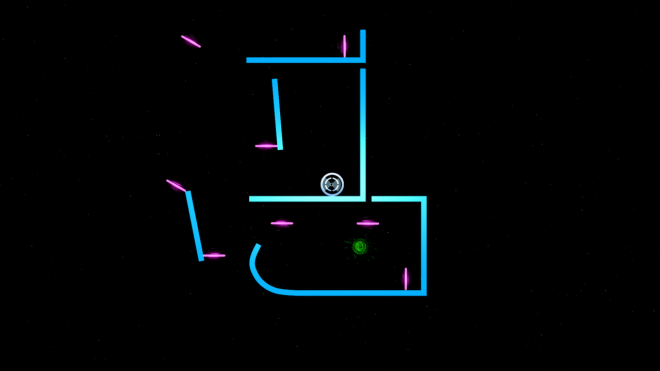 Incessantly Obtuse – The problem with growing and shrinking is that it never feels like an exact science. Changing size is done by moving the right stick up or down, and how far you push determines how fast the change is. First and foremost it doesn’t feel like the best control scheme; I think it would have been better to map growth to the left and right triggers, which are unfortunately used as an alternate means of rolling the ball. Changing size feels slippery and imprecise with the joystick. Understanding the wheel’s physics is also really hard to pick up; I never could get the hang of altering the ball’s mass efficiently, and the fact you can climb walls just by growing is still beyond me.

Inconvenient optics – Whenever you grow or shrink, the camera zooms accordingly so your character always takes up the same amount of space on your screen. This effect makes sense for when you get larger, allowing you to see more of the world around you, but when you shrink to your smallest size you’ll barely be able to see anything. This makes navigating levels and aiming precision jumps incredibly difficult, often times turning a simple challenge into a blind guessing game. There’s no manual camera controls and increasing your size just for the view isn’t always a possibility.

Instrument obstructions – While the ball’s physics are generally fine, everything else leaves something to be desired. Yellow objects in the world can be pushed around, but they never seem to move how you want them to. They bounce when you hit them, you spin out when rolling on them and they always seem to fall into holes the wrong way. That’s what happens when the physics work correctly – when they don’t work is another thing entirely. The world also doesn’t react well from the ball getting too big; usually, the wheel will just stop growing if there’s no available space, but I’ve been able to glitch into or through walls and moving platforms with a well-timed growth spurt. I’ve also had solid ground simply reject the wheel for no apparent reason, launching it into the air. 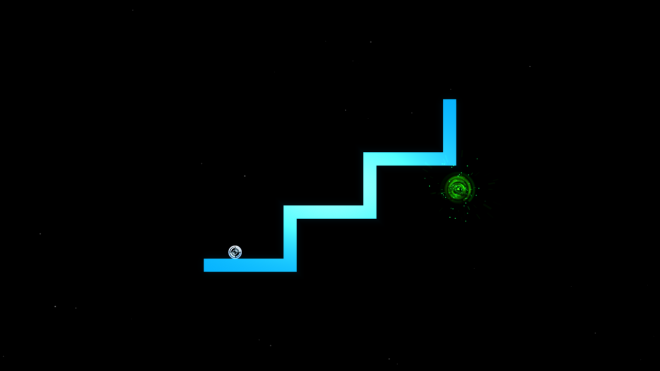 Despite my love of physics-based games, I didn’t have fun with this iO at all. At its worst, it’s a mess where things just don’t work the way you want, but most of the time it’s just a dull platformer with lackluster visuals and repetitive level design. The concept is novel, but it left a lot of room to grow.

iO was developed and published by Gamious on Xbox One. It was released February 14, 2017 for $7.99. A copy was provided for review purposes. 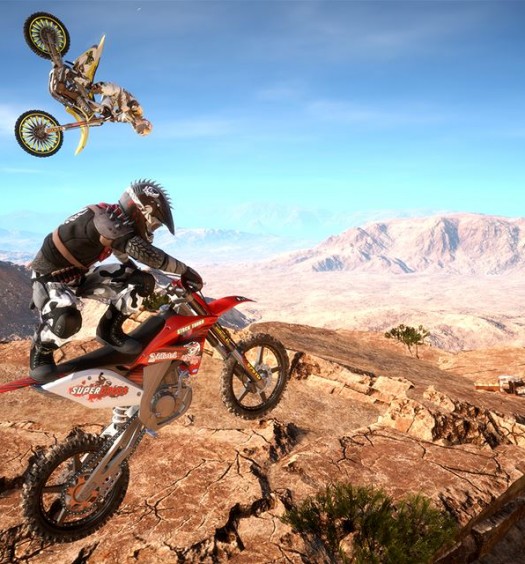 4 years ago
ReviewsNewsDeals and Discounts