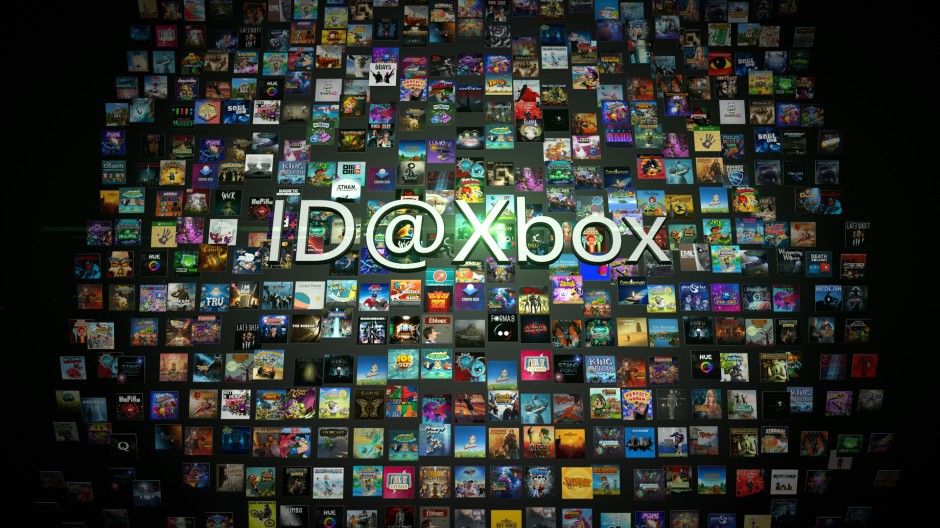 Five years ago, Microsoft unveiled the ID@Xbox program. The program came to fruition when Microsoft realized that they needed to revitalize their relationships with indie developers as a whole. With the Xbox One, Microsoft opened up the ecosystem to be a far more open and inviting environment for indie developers to be able to release their games on Microsoft platforms. ID@Xbox director Chris Charla sat down with Gamesindustry.biz recently to look back at the past five years of struggles and successes since the ID@Xbox program launched. 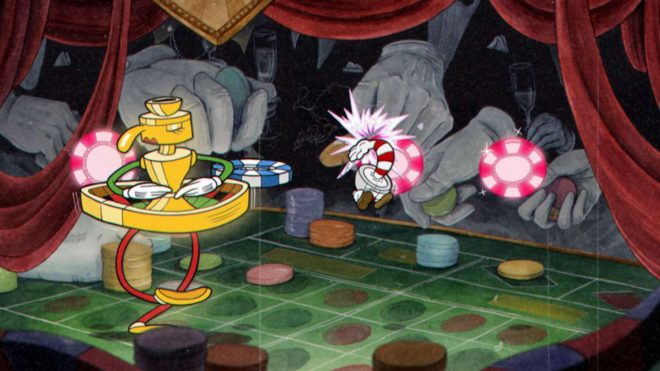 Since it’s inception, ID@Xbox has been responsible for the release of over 800 titles with another 1,000 right now in active development. All of this has come to the successful tune of over one billion dollars in revenue and still counting. Despite this success, ID@Xbox isn’t planning to rest on its laurels when it comes to the future. Charla stated “We’re always looking to do better. But if I do take a step back and look at the last five years, the fact that we’re seeing repeat games and repeat studios coming to the platform makes me feel good about the job we’re doing. Please don’t interpret that as ‘We’re going to coast or slow down.’ We’ve got a lot to do.”

Charla referenced how discoverability and promotion are often the two biggest struggles for all indie developers. Stating how and rightfully so, developers are heads down in their desks making the games that we love to play that promotion and marketing often come up as an afterthought. Discoverability is a key piece for any content on any platform. These two concepts often work in tandem, as people need to know about your game and also be able to find it on storefronts. In reference to how quickly the rules for these kinds of things change, Charla stated “They’re different now than they were 18 months ago. They’re probably different now than they were yesterday. And it’s hard for a developer to keep up with that.” Although discoverability has proven to be an issue in the past, Charla was not remiss to add that proprietary features like launching their titles on Xbox Game Pass has been helping address the problem as a whole. 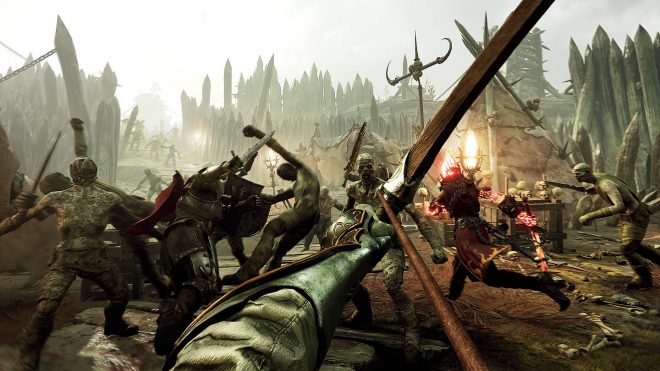 All of this stems back from when Xbox re-evaluated its relationship with independent studios. Playstation had the control of the forefront of indie development towards the end of the PS3/Xbox 360 life cycle. We even stated back in 2016 how Xbox’s commitment to ID@Xbox helped them re-take the indie crown. As Xbox continues to make their platforms more friendly and accessible to all developers, these numbers will only grow. With the marketing and promotional successes of games like the 2017 smash hit Cuphead, it seems that Xbox is starting to get the hang of how to help developers successfully promote their titles and bringing more major attention through their storefront. The future is bright. Microsoft as a whole has always made clear commitments toward staying on the forefront of technological advances as a company. With Microsoft’s commitment to the future of gaming, it will be excited to see what Charla and the team at ID@Xbox have up their sleeve for the future.