Hypership Out of Control Review (XBLIG)

Hypership out of control is a retro 8bit graphic 2d shooter with a unique twist.   Your spaceship had some serious issues, and now your throttle is stuck, the brakes are broken.  The only things keeping you from sheer disaster are the ships guns, and steering control.   Do you have what it takes to get your speeding ship from becoming a splatter mark on the side of some asteroid, or something bigger and worse, like space bees!

As stated, the game has some of the greatest retro graphics I have seen within the XBLIG service.  The music is also in that beautiful, “old fashion” Nintendo style now known to us as chiptunes.   This game offers a great retro experience that the perfect price of 80 Microsoft points.

The Controls:   Even though the game has that beautiful 8bit feel, it DOES NOT have the sluggish 8bit controls.   In fact the controls are tight and responsive in this title, and for the speeds you start moving through the levels, that is 100% key.   This is by far one of the best things about the experience, is that you aren’t screaming wanting to break the controller because it handled sluggishly.

Level Design:   Each level has a very distinct feel to it which makes the game very fun to play.  Also, they blended the levels together, so you don’t have a disjointed feel to the game.   You know when you are in between the different levels, but that doesn’t mean your ship gets to slow down any.

Achievements:  Even though they aren’t added to your gamer score, and much like what Mommy’s Best Games has added to their titles, this one has achievements.   The achievements range from the simple ones that you get from playing the game, to the more thumb breaking ones that achievement hunters will play a game hours for just to try to get.

Co Op gameplay:  You can have 4 people flying at dangerously high speeds all at once!  Get some bussies and have an awesome time trying to find you way though some of the toughest mazes to fly through at high speeds.  You can’t do this online though, you need to have your buddies in the room with you.

How much I suck at it: This is not a flaw of the game, but a flaw of the player, playing the game.   I thought I WAS good at these kind of games… yeah I’m so not!!!   I will say that I haven’t given up, which in my eyes turns this into a positive.   I find myself playing it, over and over and over again to just try and get to the next level.   I think I need to use the big bombs a bit more.   When it says destroy everything, it really means destroy everything.

Hypership Out of Control is worth the 80 Microsoft points ($1) and you will get hours of game play out of it.  It’s a shame though, that the game isn’t getting quite the turn around as the developer had hoped though.  It is a fantastic game that has been shown a lot of love in the development phase and it shows.

It’s just a shame that people judge games based on their graphics. Graphics are just the shiny coating folks.  Graphics don’t make the game, but that is an article for another time. 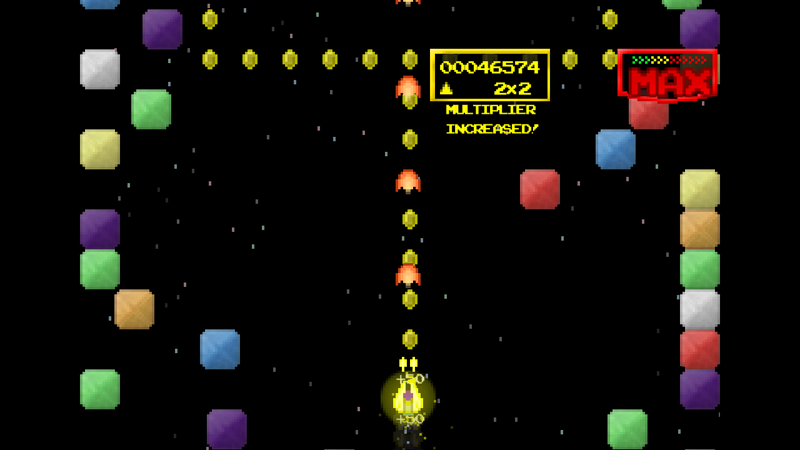 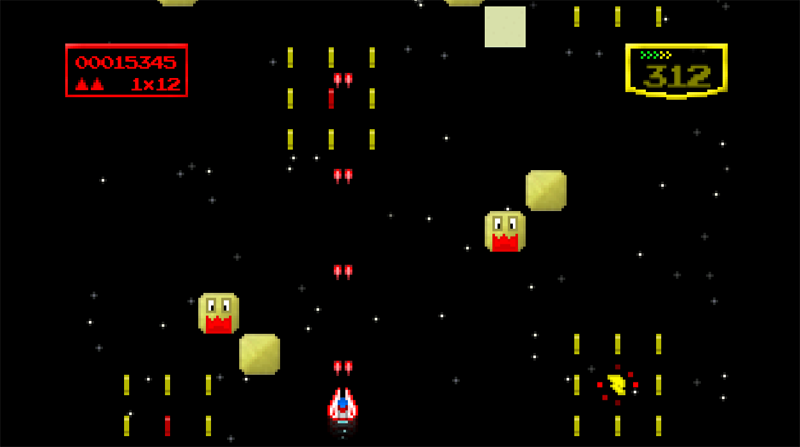 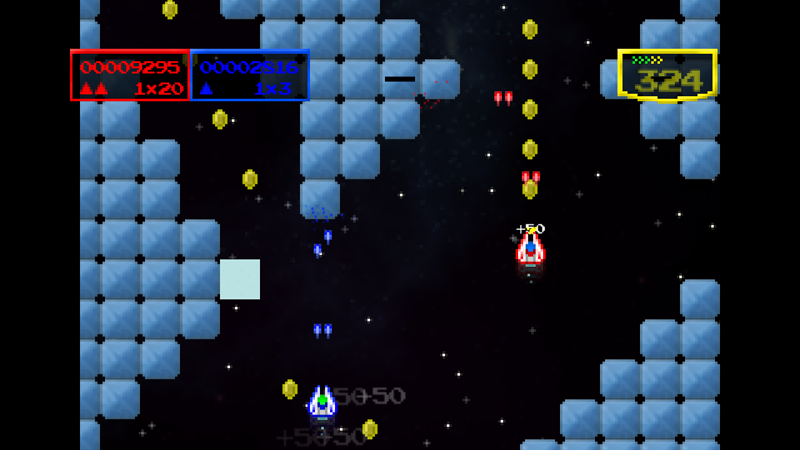 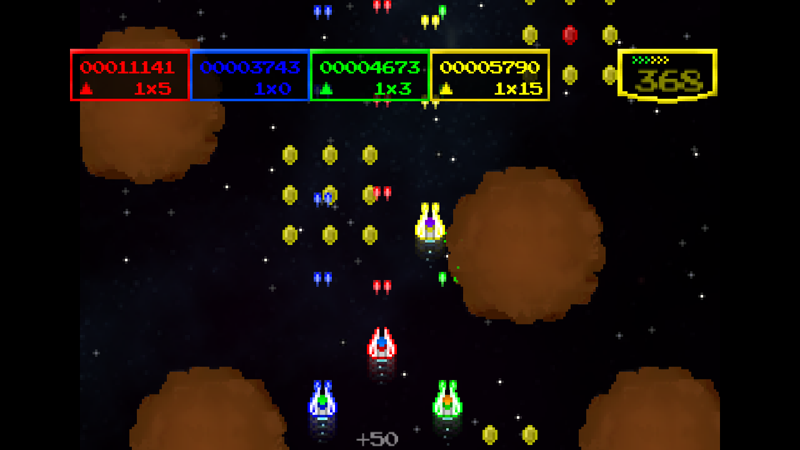 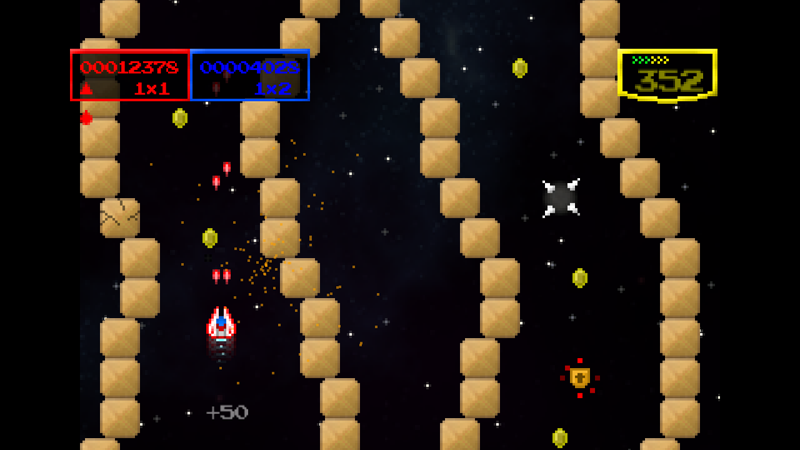 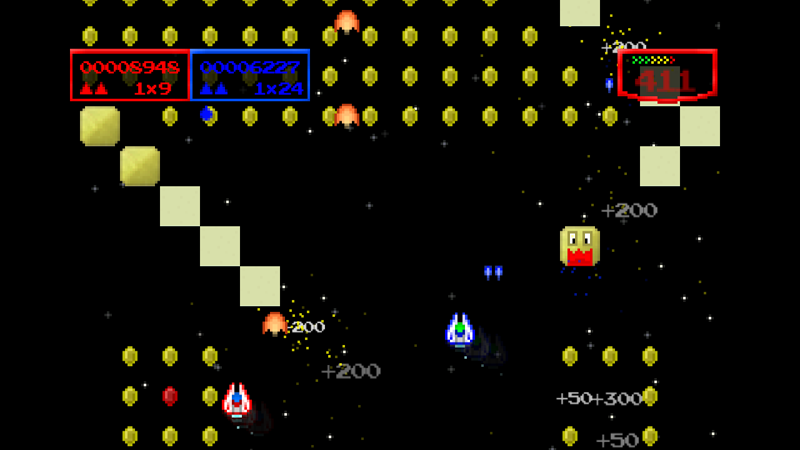 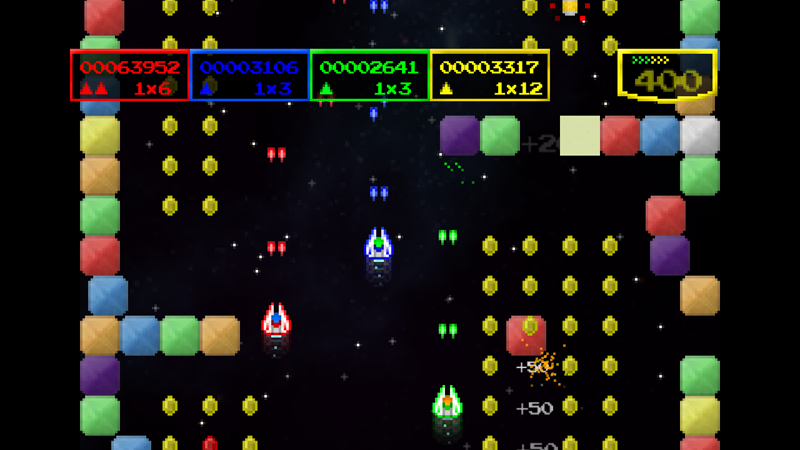