Toy Logic will bring Happy Dungeons, its follow-up to popular free-to-play Xbox game Happy Wars, to the Xbox One Game Preview Program on August 3, the developer has announced.

In a new trailer (below) released alongside the announcement, Toy Logic described its latest as a “free-to-play, multiplayer, action-RPG.” That description sounds apt enough, as the game drops up to four online or local players into dungeons and tasks them with hacking and slashing their way through waves of baddies as they collect loot and quest towards boss fights and the completion of what Toy Logic claims are “complex quests.”

Happy Dungeons‘ moment-to-moment gameplay looks to share a lot in common with its predecessor that birthed the Happy series, but with more of a focus on dungeon crawling than destroying another team’s castle. Though Happy Wars did have a campaign, it was a brief one, and the main draw was the adversarial tower defense-style matches. 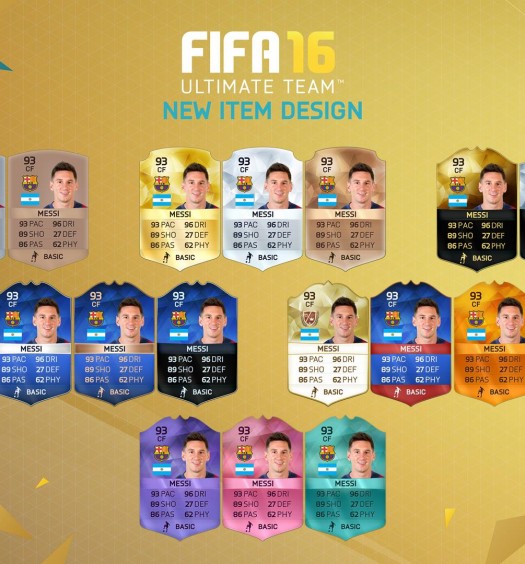