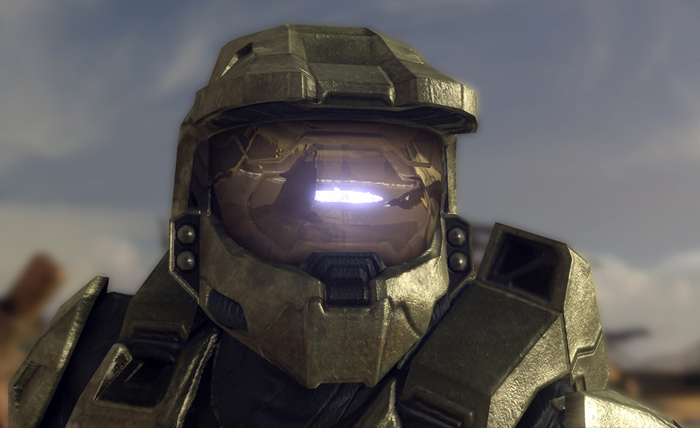 The Games with Gold promotion has revealed its second game for the month. From October 16 to the end of the month, Gold members will be able to download Halo 3 and “finish the fight” as Master Chief for free, Microsoft has announced. Halo 3 was announced to be included in the promotion earlier this year at Microsoft’s E3 conference.

Right now, Gold members can download Magic & Might Clash of Heroes for free. The offer only lasts until the 15th, be sure to pick it up before it’s too late.